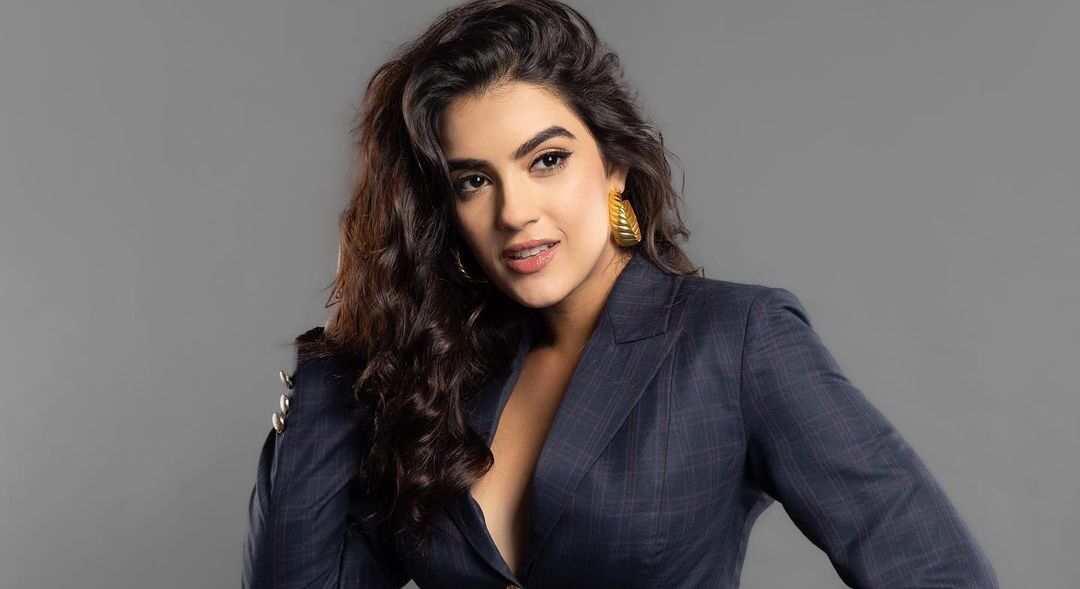 Kavya Thapar is one of those actresses in tinsel town who has no way to look back. After receiving enormous popularity and admiration for her effervescent but jovial performance in the recently released movie Middle-Class Love, the actress is scaling the ladder of success as a result of her relentless efforts and unwavering devotion to her love of acting. Kavya Thapar gives a surprise to all her fans as she announces her next project alongside actor Randeep Hooda that will be on NETFLIX!

Kavya Thapar : My character of Geeta is completely opposite from me in real life

Kavya Thapar plays a very intense yet very suspicious role in this revenge drama series about an undercover spy. “CAT” is dubbed as a crime-thriller set against the backdrop of the Punjab hinterlands and follows the story of an innocent man who is thrown into a deep, drug-trafficking conspiracy between gang lords, cops, and political powers.

“Netflix is one of the biggest OTT platforms and, for me, it’s my dream job, so the fact that I could get this opportunity makes me very happy and grateful. It would be fascinating to see since the character is very unusual but also quite intense. I can say that playing this role has allowed me to grow and stretch my acting abilities. I had a wonderful experience shooting for this role, and Randeep Sir was a true pleasure to work with. I’m eager to see what the audience has to say,” exclaims Kavya Thapar. The actress took to her social media, to announce her upcoming project and captioned it, “So excited to announce that The CAT’s almost out of the bag!

Kavya Thapar : Can’t wait for everyone to see what we have in store for the audience

CAT is directed by Balwinder Singh Janjua, who has previously written films like, “Saand Ki Aankh” and “Mubarakan”.’CAT’ is produced by Movie Tunnel Productions in association with Jelly Bean Entertainment. Janjua and Chahal have written for the series along with Anil Rodhan and Jimmy Singh.

Ishwak Singh spent weeks reading materials and researching and then...