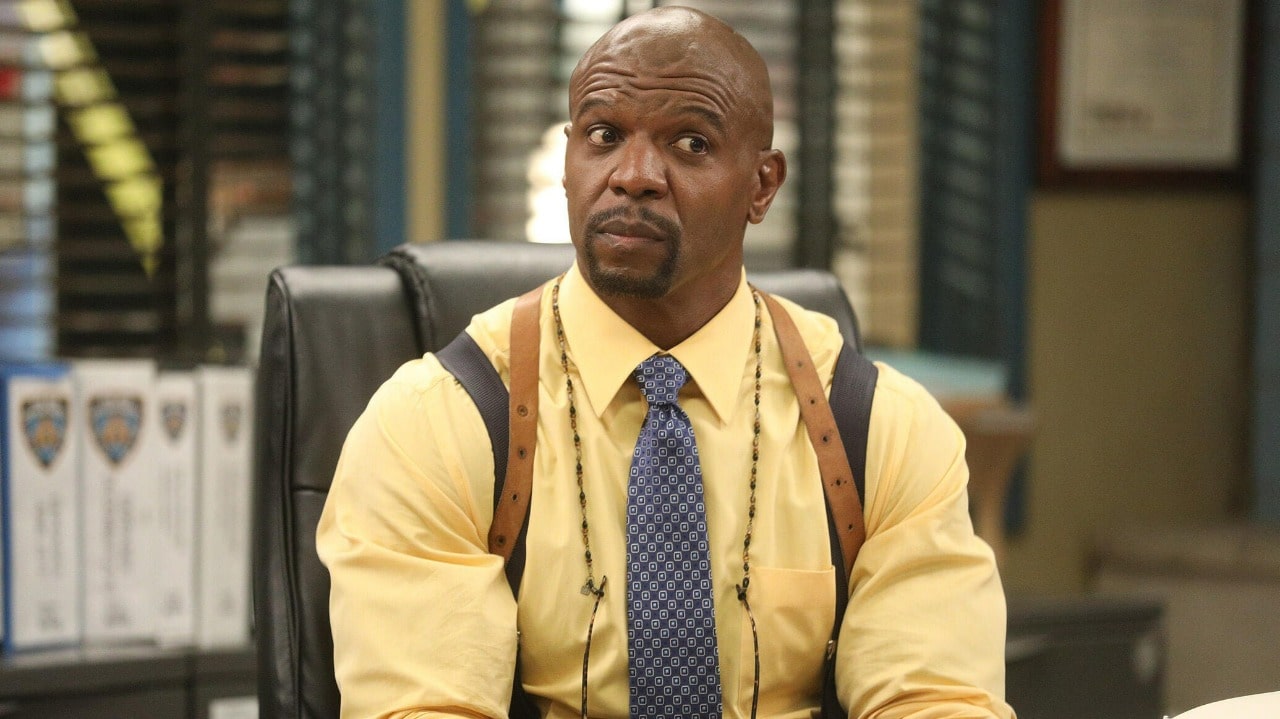 Brooklyn Nine-Nine, one of the most celebrated series, is set to take you on a laughter riot with its Indian Television rerun on Comedy Central. The cast and crew of this marvelous show are some of the finest comic actors in the industry. Terry Crews who plays the role of Terry Jeffords, an affable and warm sergeant, has been one of the most adored characters on the show.

As he looks back on his journey, Crews shares his experience and the best moments from the sets of Brooklyn 99, “The fans are the part of Brooklyn Nine-Nine fandom. We all are one family.”

Terry Crews further adds that the wedding of Amy and Jake was one of the best moments for him on the show. He has been super happy to be a part of the Nine-Nine cast that has become like his second family. “I love being part of a group, I love being part of a team. I always looked at the whole cast of Brooklyn Nine-Nine as sort of the Avengers. Everyone had their superpower of comedy. I am going to miss each and every one of these characters and these cast mates.”

Brooklyn Nine-Nine has taken the viewers by storm ever since its inception. Created by Dan Goor and Michael Schur, the show stars Golden Globe winner Andy Samberg and Emmy Award winner Andre Braugher. This police procedural sitcom revolves around the day-to-day happenings in the fictional 99th Precinct of the New York City Police Department in Brooklyn. In Season 8 of the show, watch as Jake Peralta and the squad deal with the drastic change in their lives brought about by the pandemic and protests by the people against the police in the aftermath of the Black Lives Matter movement.

Tune in to Comedy Central and relive your favorite moments of this show by watching the re-run of Brooklyn Nine-Nine, every Monday to Friday at 9 pm!

Kavya Thapar : The CAT's Almost Out Of The Bag