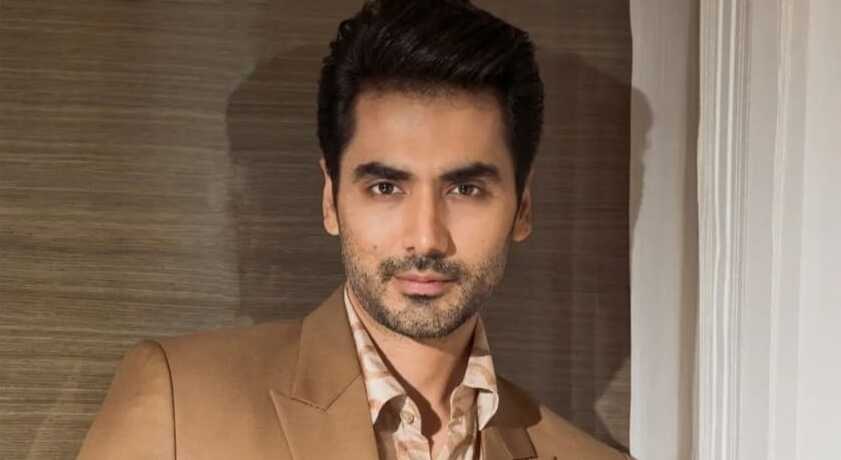 As people are gearing up for Rocket Boys Season 2, Ishwak Singh who portrayed the role of Indian Physicist and father of space programme, Dr. Vikram Sarabhai, recalls the time when he spent weeks researching to prepare for his role in the series. Ishwak Singh immortalized Vikram Sarabhai on screen with his performance. He says, he studied as much literature available on Vikram Sarabhai to essay his role better, and needless to say, he did it extremely well and it is quite evident in the show. Ishwak Singh says, “I prepared for Vikram Sarabhai with a multipronged approach. I wanted to know him inside out I.e. from his childhood days in Ahmedabad to his education in Cambridge, the various aspects of his personal and professional life. It was like going back to school as I ended up reading science text books, geeked out on lectures by MIT professor Walter Lewin, studied about ISRO, The making of the bomb and Modern history. I also studied the basics of Rocket science and its evolution and that’s how I got to know about the pioneers like Tsiolkovsky Goddard and Wernher von Braun. But while I was going about doing peripheral and prep work I’d keep coming back to the script which was sacrosanct for me and was carved out so meticulously by Abhay Pannu. He had a done immense research and had interwoven the highlights of Vikram Sarabhai’s life beautifully in the story. Over a period of 18 months we compared notes and hand crafted the character almost like a sculpture. What encapsulates Vikram Sarbhai is that he was a man of science and that’s how I played him.”

Recently Sony Liv released the teaser of Rocket Boys Season 2, which mostly focuses on the Pokhran Nuclear Test story. Ishwak Singh who has set high standards for the series by giving a fantastic performance in season 1, will also be seen playing a pivotal role in Season 2.

Apart from Rockey Boys 2, Ishwak Singh will be seen in an upcoming spy thriller Berlin, which is written and directed by Atul Sabharwal, of Netflix crime thriller Class of ’83 fame, and produced by Zee Studios. It will also have Aparshakti Khurana as his co-star. He also recently finished shooting for Bas Karo Aunty, a film which is based on Varun Agarwal’s bestselling book, How I Braved Anu Aunty and Co-Founded a Million Dollar Company. Varun is a Bangalore-based entrepreneur who started three start-ups. The film has been written by Nitesh Tiwari and Nikhil Mehrotra.