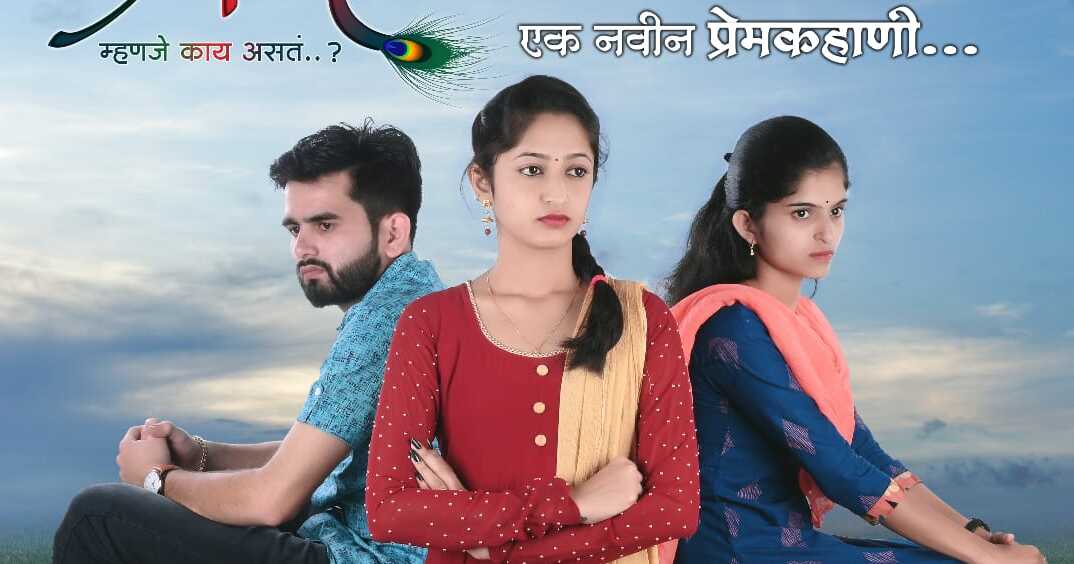 Reminiscent of first love, the trailer of Prem Mhanje Kay Asat film has been launched. Telling what love is, this film that unfolds the tender feeling of love is coming to the audience on 4 November 2022.

Takht Productions has produced the movie while Prasad Dattatray Ingwale has done the triple responsibility of writing, directing and producing the film. The concept of love is presented in a very different way in this film. The movie has a combination of good story, fresh actors, and melodious music. The film stars Suraj Mane, Rutuja Tanksale and Payal Kadam.

Many movies have been made on the concept of love. But another aspect of this concept will be presented from Prem Mhanje Kay Asat. The concept of first love is presented in a very different way in this film. Technically excellent, mind-blowing storyline, melodious music, fresh actors, all has come together in Prem Mhanje Kay Asat. So everyone will definitely remember the first love of his life with this movie.

Director Prasad Ingwale said that love is an eternal concept. So there is a different attempt to present the story of first love. The film has got a new dimension due to the new actors. From November 4, the audience will be able to experience the first love on the big screen.

Satara girl Rutuja Tanksale is acting in a film for the first time. Rutuja plays the role of Aparna in the movie “Prem Mhanje Kay Asat”. Rutuja’s father is a rickshaw driver. Rutuja comes from an ordinary family with no background in films or acting. Rutuja is excited about the release of her first film.

Suraj Mane, also from Satara district is making his debut with the film. Interestingly, this young man who worked at a petrol pump has achieved his dream journey of becoming an actor in a film. He is playing friend of the lead actor.

Amol TV’s huge entry into the universe of OTT