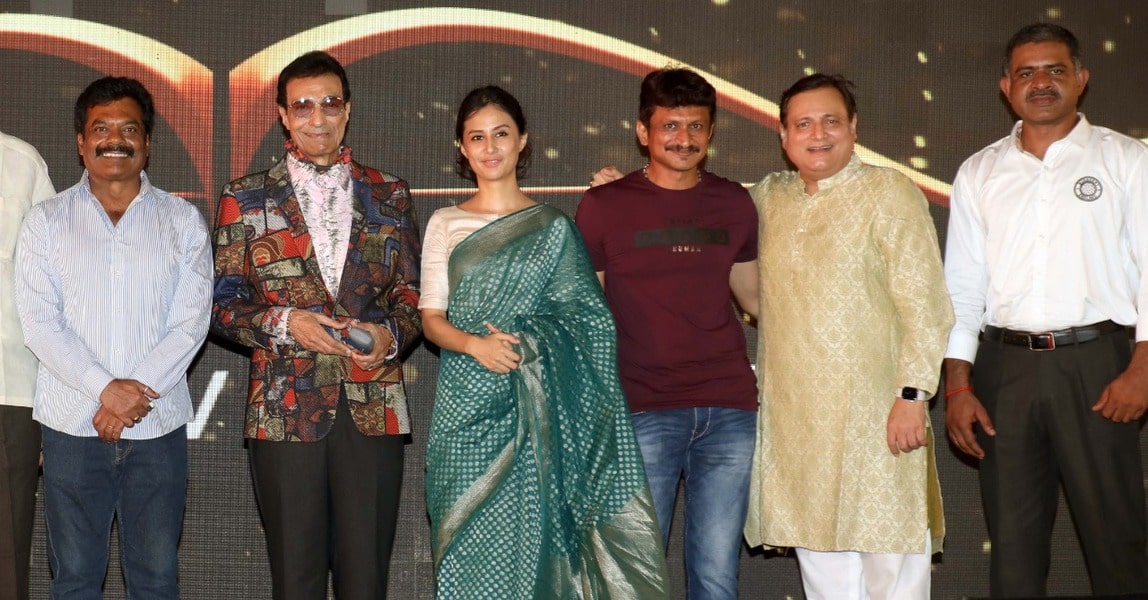 On the occasion Manoj Joshi congratulated the team f film and said, “This is a film with different subject. I am playing an insurance agent. My character is very different from the previous ones I had played till date.” Rahul Dev said, “This film is about journalism in today’s time. Fake news and trolling is not good. It is not easy to do job of journalist as they face many challenges during their duty. I am playing a negative character.” Debutant actress Sasha Chettri said, “My character is very challenging. I get kidnapped, tortured. I believe myself lucky to get such a film as my debut in Bollywood and also got opportunity to work with power house actors.”

Mimoh Chakraborty could not present because of illness. The event was superbly hosted by anchor and actress Ekta Jain. PRESTITUTE is made in Hindi and Telugu.