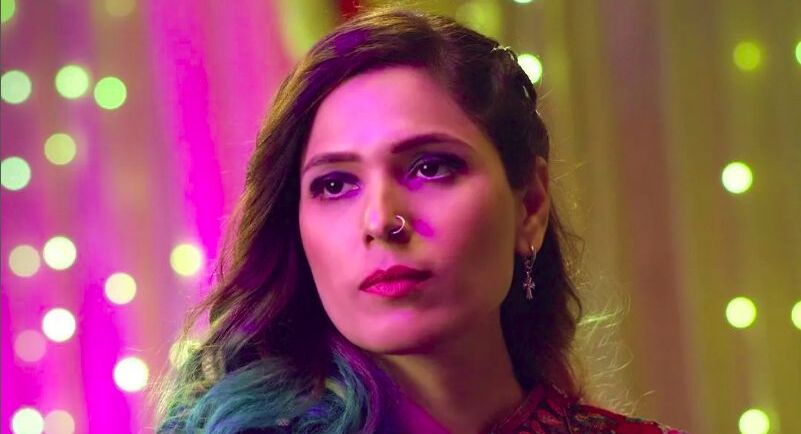 After a successful stint of two seasons of EORTV’s most popular show ‘I Love Us’, they are back with a season 3, with new characters and a new story line under the title, ‘Tu Meri Aashiqui Hai’. EORTV, India’s first OTT and web streaming platform. Actress Sonam Arora who has previously acted as the lead in Alt Balaji’s Gandii Baat 2, will now be seen playing the role of a DJ and a Fashion Social Media Influencer in EORTV’s next – I Love Us 3- Tu Meri Aashiqui Hai. Sonam will be playing the role of a young and dynamic bisexual in the series. Sonam’s character enters the story at an interesting turning point in the lives of Ankur and Kalyani played by actors Mahima Gupta and Bushra Shaikh respectively.

Talking about her role in the series, Sonam Arora says, “Playing Zoya in I Love Us 3- Tu Met Aashiqui Hai was quite challenging yet I enjoyed every bit of it. I play the role of this super modern techno DJ who lives life on the edge. She is fun, loves colouring her hair wild, is a bisexual, is open to all sorts of change in her life. She is basically easy going and knows how to attract people towards her. My entry in the series kind of disrupts the life of Ankur and Kalyani, for the good or worse, now that is something you have to wait and watch when the series is out.”

A tale of passion, betrayal and love, I Love us 3 is a series that showcases the journey of the two leading characters and how they decide to take their relationship forward by moving to another city. The series is directed by Digvvijay Siingh and produced by Padam Singh.