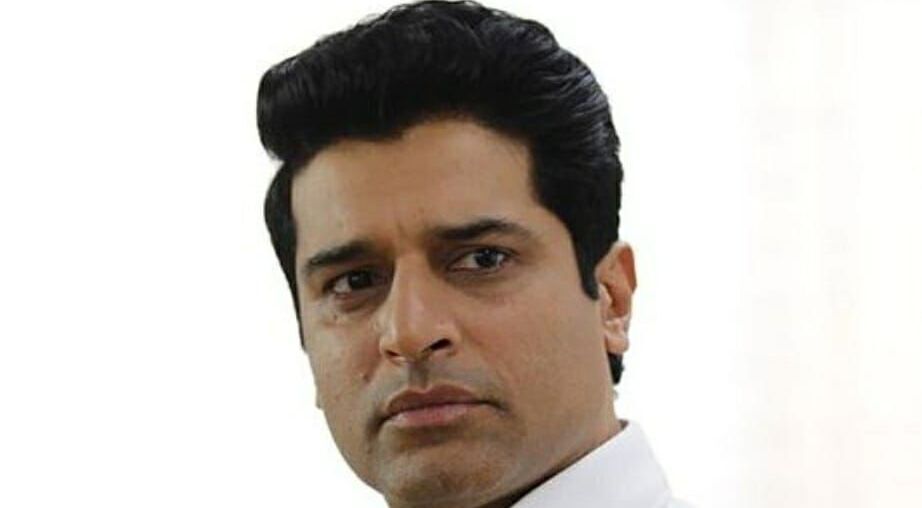 Shakti Anand is seen in one of the prominent roles in Yash Patnaik and Mamta Patnaik’s ongoing TV show Channa Mereya. He plays the character of Amber Singh, father of Aditya Singh (Karan Wahi) in the drama that is high on family and romance.

“The title Channa Mereya reminds me of mera chaand. Being from a Punjabi family such things always brings back childhood memories. Also, there was a song called Channa Mereya from Karan Johar’s film. I think it’s a nice title. In Punjabi songs the word Channa is used a lot of times,” he says.

Sharing about his character, Shakti adds that he does not relate to Amber. “I don’t relate to my character at all because I’m not so aggressive, abusive or rude to my child or any of my family members. I think it’s a challenge being relatable to what you are in reality your character doesn’t challenge you as an actor. If I’m going to portray what I really am on screen then that becomes like a cakewalk. So it’s better that Amber is not like me,” he explains.

Even when I watched the first few episodes I liked it, found the content interesting. What I like is the fact that they not only show what actually happens in a rich household, behind all the glitz and glamour, but also the Dhaba sequence is interesting. And, you end up connecting with the girl, who runs this dhaba. If you start watching this show you won’t feel like switching it off or changing the channel,” he adds.

Shakti Anand praises the Patnaiks and Beyond Dreams. “Yash is my friend. And, we would keep on bumping into each other and also meet up whenever we got time. But as far as working is concerned, this is my first show with him. I haven’t worked with Yash and Mamta before. They are nice people.  I haven’t interacted with Mamta a lot though,” he says.