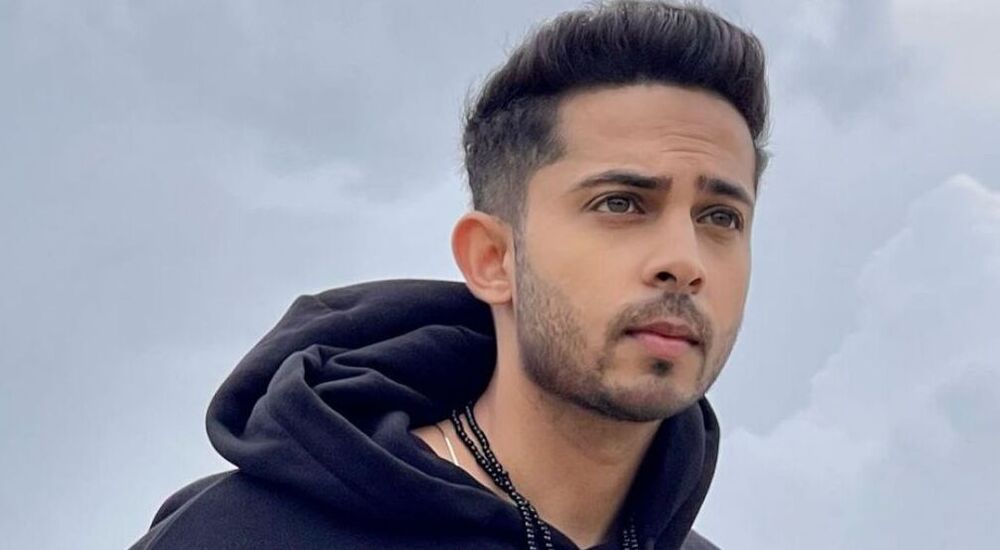 Stepping into an actor’s shoes in a show midway isn’t an easy task. It takes a lot to forge a connection with the audience that’s used to watching a particular actor in that role. However, Sagar Parekh, who replaced Paras Kalnawat to play the new Samar in Rajan Shahi’s Anupama, believes that it was the very challenge that helped him play the character with a lot more conviction. He says, “There was a lot of pressure on me when I entered the show to play Samar. However, I am glad that people have loved me, accepted me and appreciated the way I am portraying the part. Of course, Paras’s fans won’t be too happy since he has been replaced by me but I am glad that the audience has accepted me. That is the most important validation for me as an actor. It shows that I am doing a fine job as Samar.”

His conviction while playing Samar is also because he relates to the character in more ways than one. Talking about one such similarity, Sagar says, “Samar and I are mama’s boys. My world revolves around my mother.”

The actor feels fortunate to have been roped in for the show, as it has been loved by the small screen viewers right since its launch. He shares, “It has definitely given me a lot of exposure. I have also started getting more calls for work. My hard work has finally paid off and bagging this show is a proof of what I deserve as an actor. The experience has been amazing and overwhelming. Wherever I go, people talk about the show and I feel extremely proud of being a part of such a show, which has become iconic.”

Not many know that Sagar Parekh is shooting for two shows simultaneously – Anupama and Kaisi Yeh Yaariaan. He admits that it is indeed a challenging task. He says, “It is quite hectic because I shoot for Anupama in the day and Kaisi Yeh Yaariaan in the night. So, I don’t get proper sleep on many days. But I am loving every bit of the busy schedule. This is what I came for, to be busy with work.”

He also gives full marks to the Anupama production house in helping him to strike a balance between the two shows. He says, “They’re thorough professionals. They take good care of their actors and everything is very systematic. There’s no chaos behind the camera. This is what I appreciate the most about the production house.”