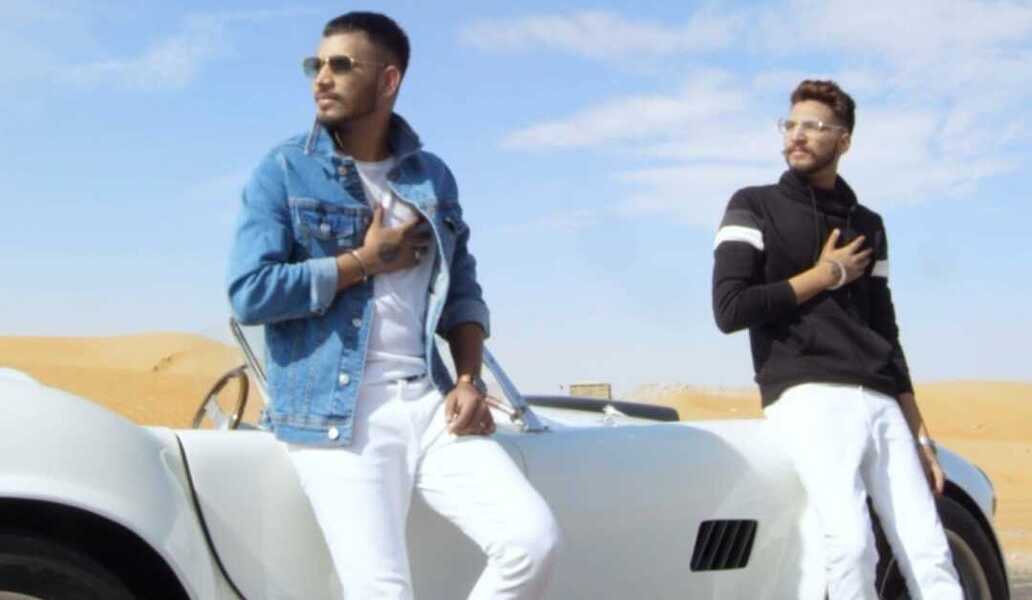 The young brothers Pannu Maan & Heera Singh composed and sung the song Kudi Kamaal. The song was filmed in Dubai with expensive cars featuring both along with stunning actress Arushi Handa, who has participated in Splitsvilla 11.

The musical duo brothers are confident of their hard work they put into the song and are sure that the music industry would appreciate their effort they put forth. ‘Kudi Kamaal’ is a trendy upbeat dance song with a happy vibe, recently posted on the Stereo Singhz music channel on YouTube.

The brothers are thankful and motivated by the affection and acclaim that ‘Kudi Kamaal’ has received from music fans, and they make a commitment to continue their wonderful job in all of their future songs. Every time, they would first talk about the song’s concept before beginning together. One of the individuals composes and writes, while the other organizes. Three of the songs they have written and performed have already been released.

They come from a musical family and are attempting to carry on the tradition as the eighth generation. Their grandfather was a rhythmist who collaborated with Lata Mangeshkar Ji and created many excellent songs, including Kajra Mohabbat Wala and Chup Chup Khade Ho Jarur Koi Baat Hai etc.

Pannu’s inspiration is Mika Singh and Ustad Harinder Singh Fakkar, while Heera draws inspiration from his father and Irish DJ Avicii. They have also worked with Mika Singh on his music channel and are happy to have Mika as a mentor in the music industry. They want to make sure they are on top, win an Indian Grammy and explore themselves in Sufi Thumri Folk as well as pop hip hop rock.

Neha Pendse will give a surprise soon

Neha Pendse will give a surprise soon