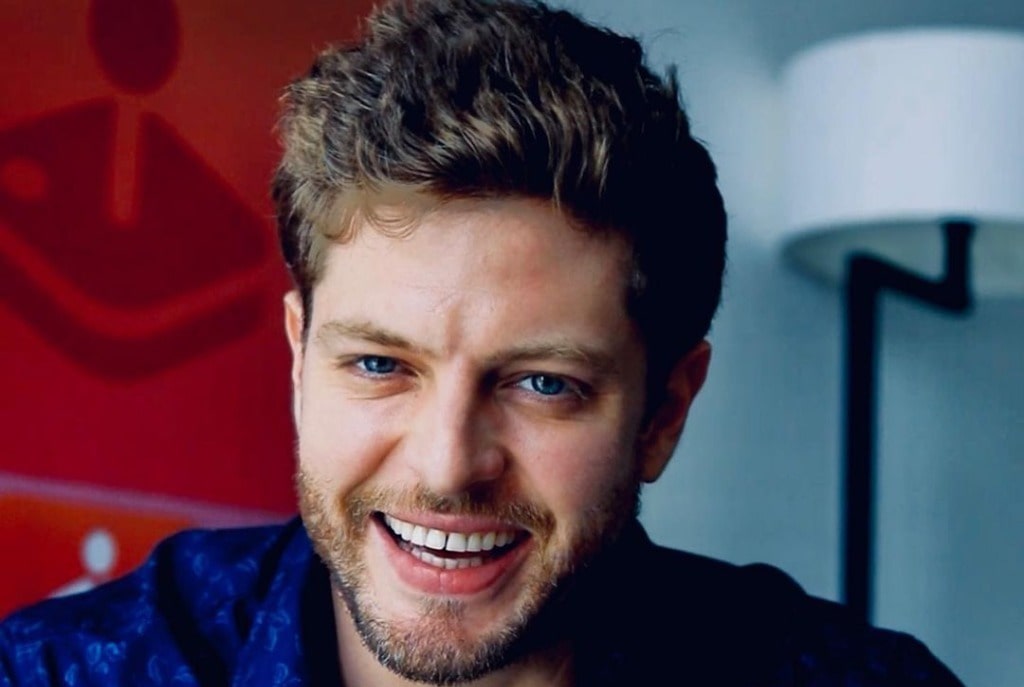 “It’s every actor’s dream to work with such visionary directors and a power cast,” says actor Jason Shah on his next with A R Murugadoss ‘August 16 1947.

Films centered on patriotism are known to have a strong connection with the audience. Moviegoers these days appreciate films that touch their heart and create a long-lasting impression. And now the handsome hunk of Bollywood, Jason Shah, will star in an intense patriotic film centered on the occasion right before and following Independence Day.

One of the most versatile performers we have seen in the industry is Jason Shah. From reality TV shows to movies, his journey has been nothing short of remarkable. And now this dashing dude reveals his upcoming film with renowned Tamil director A.R. Murugadoss, who has directed several blockbusters including Ghajini and Holiday: A Soldier Is Never Off Duty. who has now become a producer for this film. Jason Shah will be seen playing an oppressive British officer in “1947, August 16’. The movie stars Gautham Karthik in the lead. As soon as the official teaser and poster of the movie were released, the audience began showering the cast with love and admiration.

Sharing his excitement, the actor says, “It’s every actor’s dream to work with such visionary directors and a power cast.” What makes a protagonist in any movie stand out? An antagonist who creates a narrative tension that keeps the audience hooked. And that’s exactly what I have tried to deliver to the audience. I am very humbled for this opportunity and super excited to see how the audience receives my character.”