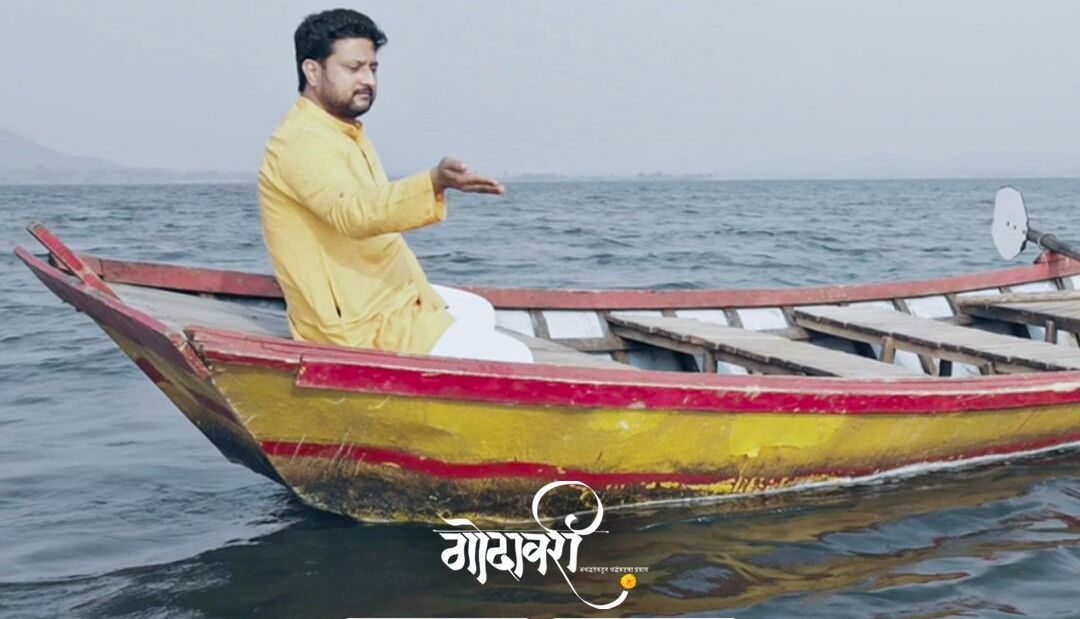 After getting applauds in many International and National film festivals now Nikhil Mahajan directorial upcoming Marathi film GODAVARI is slated to release on 11 November 2022. Recently the trailer of the film was launched by deputy chief minister of Maharashtra Mr. Devendra Fadanvis in present of many celebrities. Actor Jitendra Joshi has made his production debut with the film GODAVARI and the film has been directed by ‘Pune 52’ fame Nikhil Mahajan. GODAVARI is a combination of Nikhil Mahajan’s directorial debut and Jitendra Joshi’s selection of sensitive films as an actor. Deputy chief minister of Maharashtra Mr. Devendra Fadanvis gave best wishes to the team of the film. About the film, director Nikhil Mahajan said that for a long time, the best family story has not been told in a Marathi film. Through this film, we will be able to experience the story of a family situated on the banks of Godavari river in Nashik and the closeness of that river.