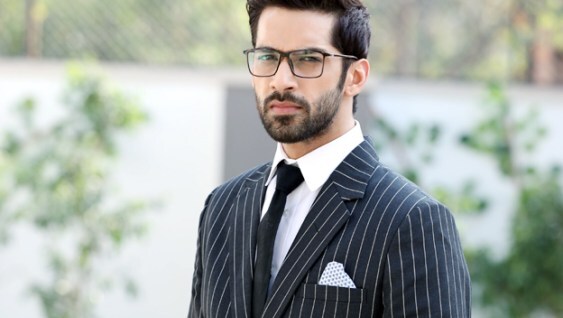 Newest sister duo ‘Imlie’ and ‘Cheeni’, played by Megha Chakraborty and Seerat Kapoor respectively, are breaking hearts left and right with their on-screen charisma. With the death of ‘Aryan’ and ‘Imlie’, the show has started its second season ‘Imlie’. We know that there’s some rivalry between the two sisters ‘Imlie’ and ‘Cheeni’, and the handsome hunk ‘Atharva’, played by Karan Vohra, ends up falling head over heels for one of them. That’s right, ‘Atharva’ chooses ‘Cheeni’ over ‘Imlie’. In a shocking twist of fate, ‘Atharva’ becomes engaged to ‘Imlie’ but his heart says otherwise. He is truly shaken by ‘Cheeni’ and her dazzling personality. Will ‘Atharva’ be able to confess his true feelings to ‘Cheeni’?

Karan Vohra, aka ‘Atharva’, gets candid about his character’s dilemma, “When it comes to your feelings, it’s not always easy to say it out loud much less to the person you have them for. So, I wanted to portray those emotions exactly as someone going through it. Atharva for me is someone who is confident about his choices, but you never know. I think the audience will have to see it for themselves.” The matters of heart are always difficult to deal with. Now that ‘Atharva’ has realized his true feelings, it will be interesting to see if he actually acts on them. If he does, what kind of grand confession will he plan for ‘Cheeni’? Will he finally tell ‘Cheeni’ how he feels or accept ‘Imlie’ as his fiancée?

We all know that to bring the fictional drama more closer to the audience Star Plus is airing it’s shows on all seven days and here is what Karan’s co – actor Seerat (Cheeni) has to say about the initiative “Our show, along with all the other shows of Star Plus is going to be airing for the whole week now. I can’t be more excited as this is an opportunity for us to connect with the audience even better. I have just started my journey as Cheeni and I am glad that I can entertain everyone every day from now on. Please keep on watching ‘Imlie’ and shower your love on us.”

We will get to know these new faces well, and fall in love more and more, now that the show is airing all 7 days.