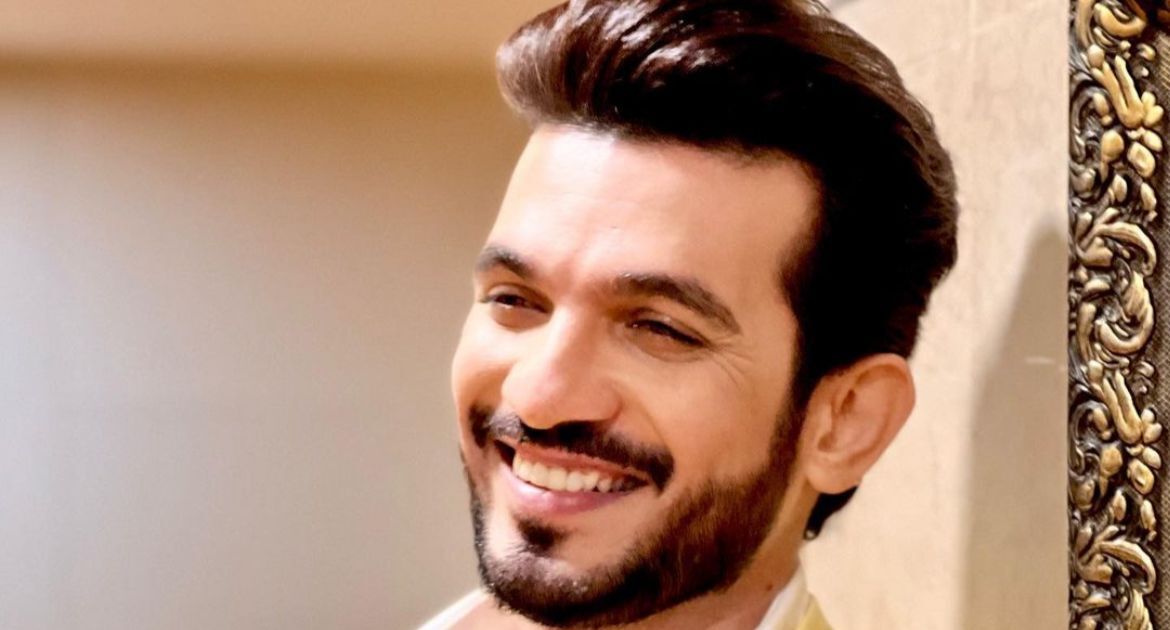 Actor Arjun Bijlani, is chuffed with the positive response to the season’s finale of his web series ‘Roohaniyat 2’ streaming on MX Player. He also talks about if there will ever be a season 3 of the show.

Elaborating on the same, he said, “The show has been very special to me from the start. The two extreme ends of ideologies coming together with the force of love is something very riveting in itself. It is fulfilling to see such warm reactions coming from the audience.”

The popularity of his show has led to the heightened curiosity of viewers with regard to the third season.

Opening up on the possibility of a third season of the show, he said, “I am constantly getting questions about chapter 3. Seeing how everyone around is highly invested in Saveer and Prisha’s journey. I, for one, cannot wait for them to see the finale episodes. As for chapter 3, I think audiences are in for a big surprise.”

On the work front Arjun Bijlani will be part of Karan Johar’s next film in a special appearance. Arjun had shared his feelings on bagging the project through an emotional social media post. Arjun and Karan have shared the screen on television many times before in reality shows. The duo also shares a wonderful rapport on and off-screen. Arjun, who has been in the industry for many years now, is known for many television shows for his charismatic screen presence and popularity.

Malti Chahar knocks out goons with her kicks and punches