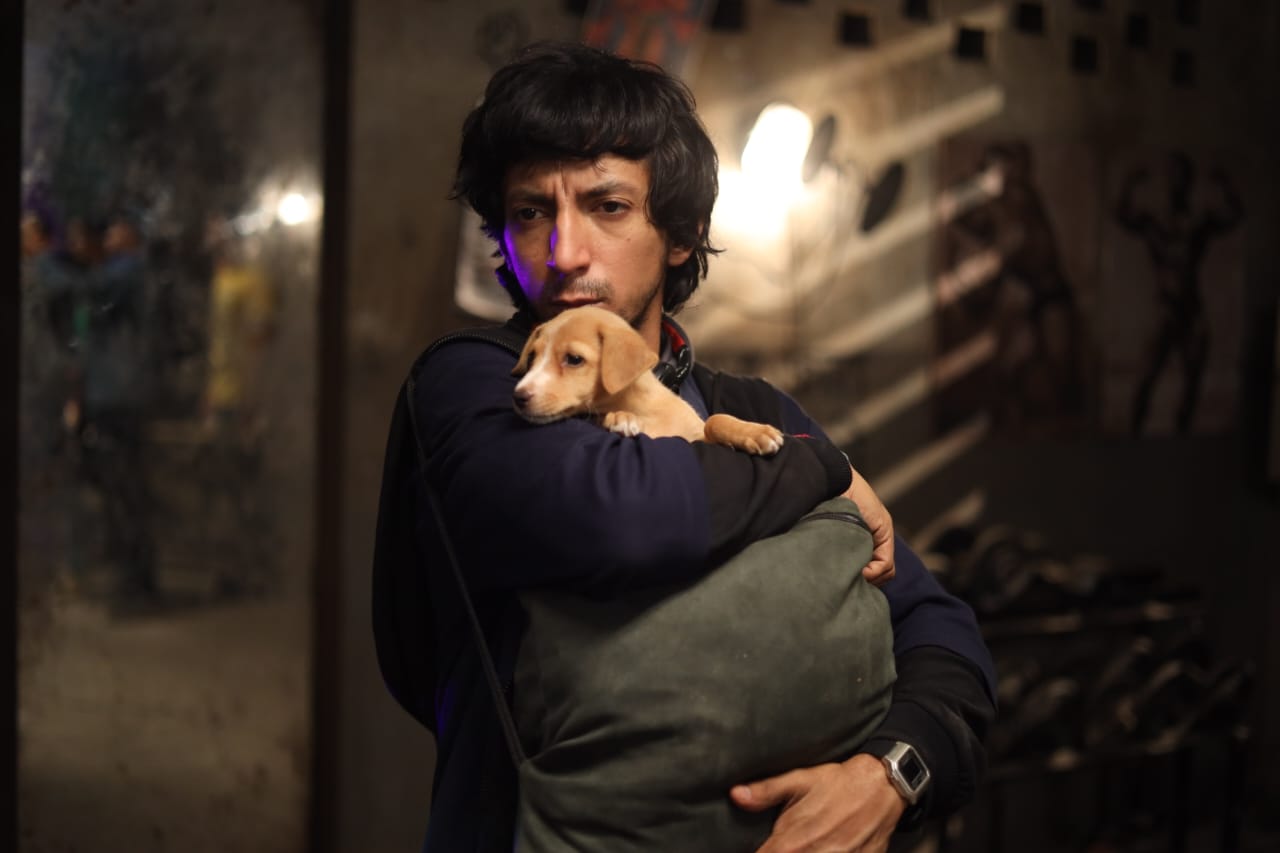 Trailer of India’s first film about an animal lover vigilante “Lakadbaggha” is out now! The action-thriller which stars Anshuman Jha, Ridhi Dogra, Milind Soman and Paresh Pahuja in principal roles & is directed by Victor Mukherjee is slated to release across on 13th January 2023

“Lakadbaggha” packs a punch with raw hand to hand combat action and martial arts but with a soul & purpose. The central character of the film, Arjun is an unlikely hero, who learns from his father since his childhood to fight for those who don’t have a voice aka the animals. And especially indie dogs.

The film which has a heavy international crew (French DOP Jean Marc Selva, Belgian Composer Simon Fransquet & Action by the Ong-Bak team of Ketcha Khamphakdee) also marks the big screen debut of Television & OTT star Ridhi Dogra as the female lead. The film also stars Milind Soman and Paresh Pahuja in critical parts & is the launch of a real life police officer & professional boxer from Sikkim – Eksha Kerung. The story narrative revolves around a vigilante in Kolkata who is searching for his missing indie dog ‘Shonku’ and in the process unearths the illegal animal trade industry at Kolkata port. A war ensues between the animal trade Kingpin & the animal lover vigilante. This film brings action form ‘Krav-Maga’ (Israeli Martial Arts Form) in a raw manner to India and Anshuman trained with Tsahi Shemesh (Trainer of Avengers cast fame) in New York before starting shoot for the film. Anshuman Jha, who is the lead in the film says “Arjun Bakshi is a dog’s best friend. And I am grateful to have had the opportunity to train in Krav-Maga & bring his ordinary yet extraordinary character to life. Being ordinary is a super power” Ridhi Dogra who makes her film debut with Lakadbaggha added, “Lakadbaggha is truly a special film – it has action, thrill but also a soul.  It is obviously special for me since it’s my big screen debut as Akshara. And I can’t wait for the world to watch it on January 13th 2023.”

The film is produced by First Ray Films, whose last release – the LGBTQ+ themed film ‘Hum Bhi Akele, Tum Bhi Akele’ was a huge success on Disney+Hotstar – and with Lakadbaggha they have another topical film in their slate. The film is all set to release theatrically on 13th January 2023 at a theatre near you.

Jaggu And Juliet coming in the Month of Love – February

Jaggu And Juliet coming in the Month of Love - February