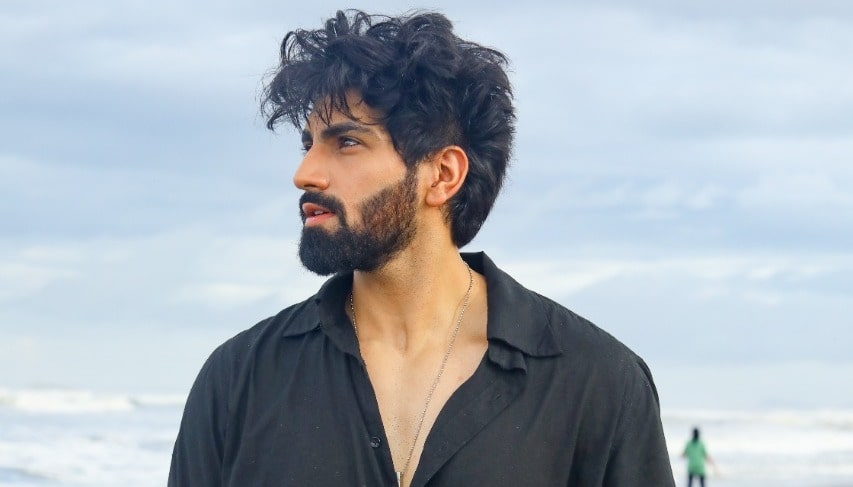 Two of the most prominent names of the entertainment business, Karan Johar’s talent house – Dharma Cornerstone Agency (DCA) and Universal Music India’s (UMI) VYRL Originals have come together to launch a new singer, Lakshay Kapoor, with his first song set for a worldwide release on October 6th.

Lakshay Kapoor is the first musical talent signed under the Dharma Cornerstone Agency, Karan Johar’s in-house talent powerhouse. Hailing from Amritsar, Lakshay Kapoor is a successful entrepreneur before he turned his sights to entering the Hindi music industry. He would sing popular song covers and put them up on social media, which organically helped him garner a sizeable fan base. After relocating to Mumbai, he caught the eye of DCA. Lakshay Kapoor’s major breakthrough was his debut as a singer in the mainstream Bollywood arena with the romantic song titled “Mera Banega Tu”, from the film Liger. Lakshay’s first major non-film Hindi original will be launched by VYRL Originals. VYRL Originals, who stand as India’s first artist-focused platform, have also been instrumental in introducing and developing some of the finest talent in the country. The artist-first and integrated approach with some of the finest marketing innovations across different releases has been the driving force of making VYRL Originals the most desirable music label for the artist community.

On the occasion of this announcement Karan Johar said, “Lakshay Kapoor is the first musical talent that Dharma Productions and DCA are introducing! His voice is the perfect balance of romance, intensity, and mainstream appeal! We are extremely bullish about his incredible talent and the fact that his first non-film single is launching under the able aegis of Universal Music’s VYRL Originals, gives him the best platform to take his music out to the world. I am very sure the audiences will lap up his charm and voice. He will emerge as a solid front runner in the world of Indian music.”

Speaking about launching Lakshay Kapoor, Devraj Sanyal, MD & CEO, Universal Music Group India and South Asia shares, “We are delighted to partner with Karan Johar’s Dharma Cornerstone Agency to bring to the world the musical talent of Lakshay Kapoor. We are nothing if not an artist-first label, and the responsibility of discovering and nurturing new voices is one that we steadfastly strive towards. The good folks at Dharma, with their sharp foresight has discovered a real powerhouse of musical talent in Lakshay. And we are equally excited to give him the desired platform to showcase his craft to all”

Lakshay Kapoor is preparing even more now in order to capitalise on the opportunity and platform and to mark his excellence in the Indian Music Industry.

Fans and people wonder did Roaleey Ryan actually get drunk for…