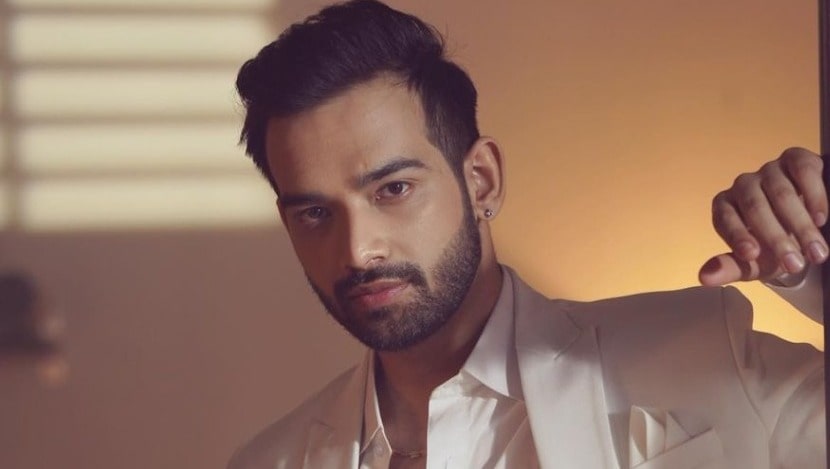 Since the actors and makers unveiled the official poster of the song, fans have been clamoring to see this sorrowful tale starring television stars Erica Fernandes and Karan Kundra. The duo has collaborated for the first time with this multi-talented vocalist, Shekhar Khanijo. While Jaani put life into the song with his lyrics, Avvy Sra composed the amazing soundtrack for Akhiyan. “Akhiyan is one song that will make you feel the anguish and help you lose yourself in its calming tunes and wonderful lyrics. For my song, Erica and Karan collaborated for the first time, and I think they did a fantastic job. I’m sure fans will treasure this song because of how extraordinary it came out. Be prepared to hear the year’s most devastating tune, is all I can say. I want to thank Jaani bhai for writing my song’s wonderful lyrics.  Fans have been patiently waiting for the song’s release ever since the poster was made public and their wait is finally over,” says multi-talented vocalist and singer Shekhar Khanijo.

Shekhar Khanijo had recently given one more hit to the audience with his song Kafan, which featured TV actor Dheeraj Dhoopar and actress Daisy Shah. The song has crossed almost over 15 million views. Akhiyan will be released on the official YouTube channel of singer Shekhar Khanijo.