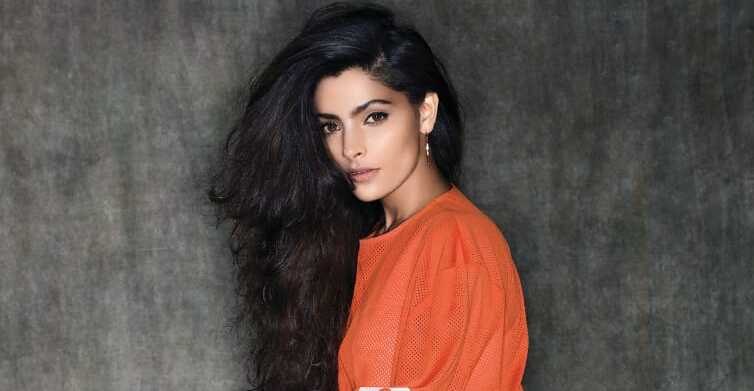 Saiyami Kher and Pratik Gandhi wrap up shoot for Agni

Saiyami Kher’s next is a film based on firefighters being directed by Rahul Dholakia and produced by Excel Entertainment. The film has Pratik Gandhi and Divyendu Sharma starring in the film alongside Saiyami Kher and the film began shooting in August in Mumbai. After a schedule of almost two months the film has come to a wrap in the city. Saiyami Kher took to her social media and shared pictures with her colleagues and director saying, “It’s a wrap on Agni. I never like the feeling of wrapping up a film. Especially when you work with a bunch of likeminded people, who got on like a house on fire”.

Apart from this Saiyami Kher will next be seen essaying the lead on Balki’s Ghoomer with Abhishek Bachchan, Ashwini Iyer Tiwari’s maiden digital series Faadu, Anurag Kashyap’s nest production with Gulshan Devaiah and Tahira Kashyap’s directorial debut Sharmaji Ki Beti. She made her acting debut with the Telugu film Rey (2015) and her Hindi film debut with Mirzya (2016), for which she received Stardust Award for Superstar of Tomorrow – Female. Kher made her Marathi film debut with Mauli (2018) and went onto act in Choked (2020) and Wild Dog (2021). She made her web debut with Special OPS (2020).