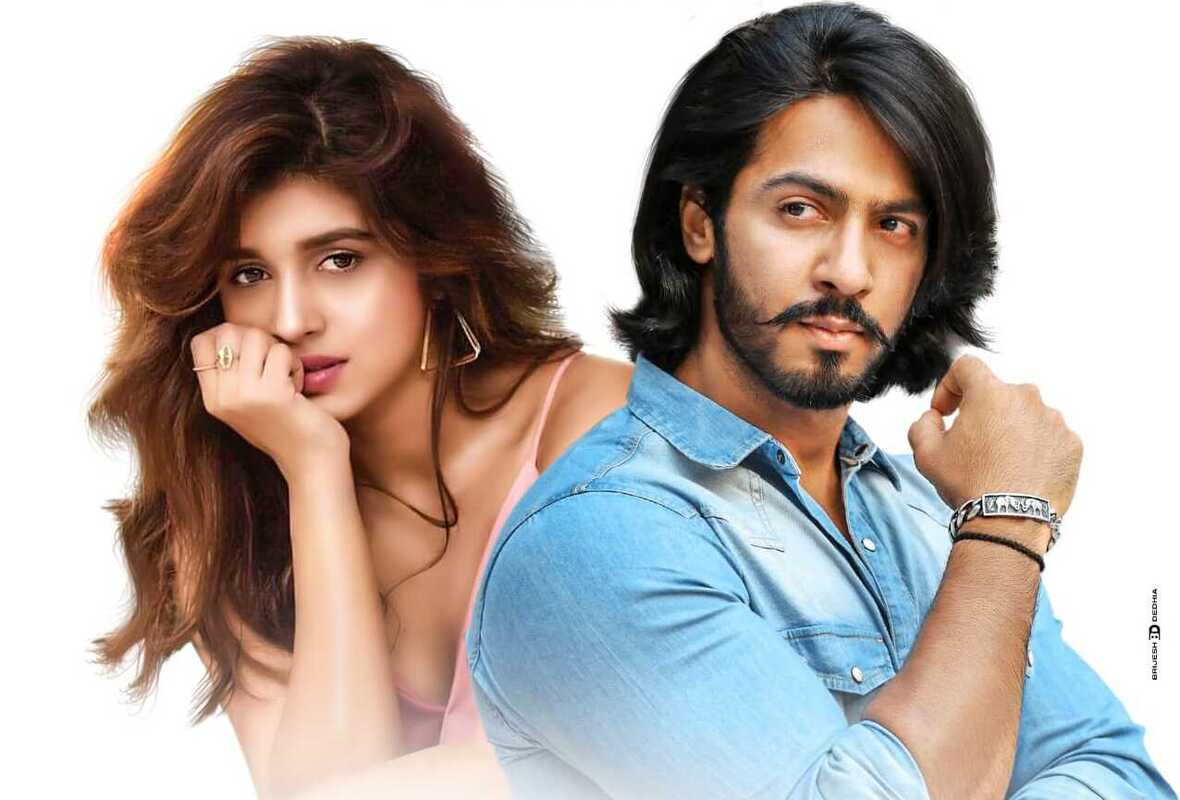 Anoop Singh Thakur, Mrunmayi Deshpande, Sanskriti Balgude starrer romantic action film BEBHAN trailer is released on social media. BEBHAN will be released across Maharashtra from 11 November 2022. Mr. World Anoop Singh Thakur will make his debut in Marathi cinema with the film We have seen his work in many southern films and he has also made his name in many bodybuilding competitions.

Presented by Shashikant Pawar Production, the film is produced by Madhukar (Anna) Uddhav Deshpande and Shashikant Sheela Bhausaheb Pawar. After great films like “Jhala Bobhata”, “Bhirkeet” director Anup Jagdale is all set to bring us a film BEBHAN with a different twist. Anup Jagdale’s upcoming historical film “Ravarambha” is also buzzing in the entertainment industry as well as audience.

Thakur Anup Singh is making his debut as an actor in Marathi after working in several South films. Anup Singh won the Mr. World bodybuilding competition. We have seen his work in many southern films and he has also made his name in many bodybuilding competitions. BEBHAN also stars Mrunmayi Deshpande, Sanskriti Balgude, Smita Jaykar and Sanjay Khapare We have to wait for November 11 to get answers to all these questions.