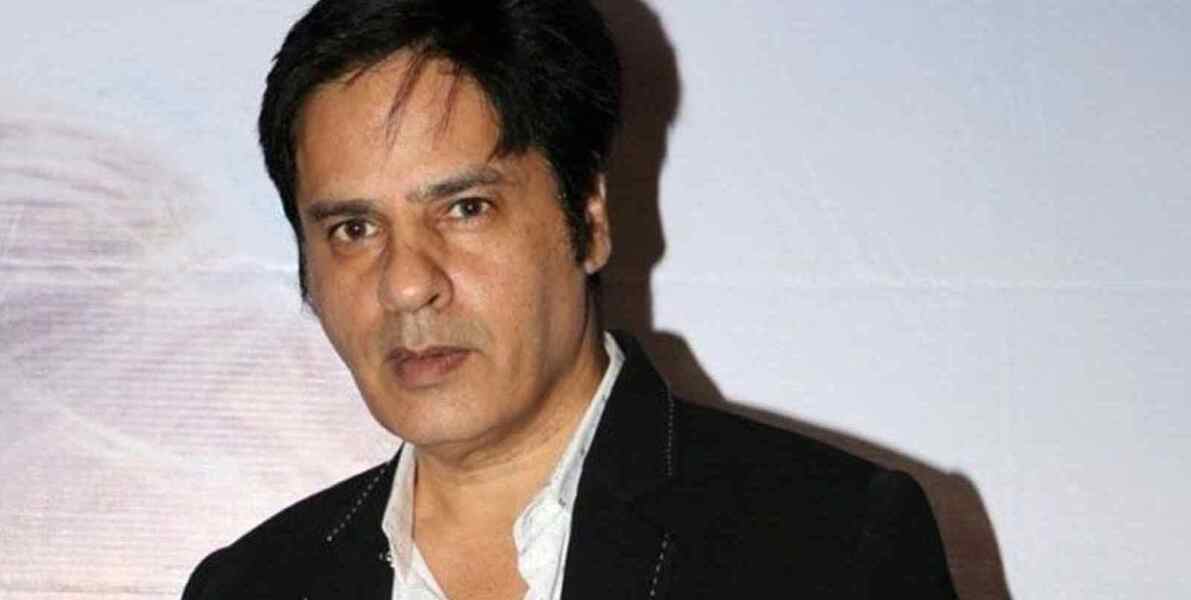 Rahul Roy Production by none other than the Aashiqui movie famed heartthrob, Rahul Roy, in association with Mascot Pictures announced its first-ever film ‘Pyaar Ho Gaya’ at the press conference.  Coming from the country-wide renowned love story actor, this movie is going to be the new edge love story.

Rahul Roy, who is still in his late 50s, looked fit and dapper with his signature hairstyle. Guest and co-actors couldn’t take their gaze away from the 90’s first film sensation, Aashiqui, whose song is still loved by today’s youth and people of all ages. He announced his production movie ‘Pyaar Ho Gaya’ in the presence of the two lead actresses in the film -Aliya Hamidi and Saneha Namanandi and heartthrob lead actor Zaan Khan, the cast has a beautiful mix of actors who were also present, such as beautiful Ritu Shivpuri, Zarina Wahab , Mustaq Khan and Govind Namdev. Especially when guest comedian Sunil Pal performed stand-up comedy at the press conference of Rahul Roy production film, everyone laughed their lungs out. Overall, it was a joyful announcement with delightfully beautiful and talented faces.

Learned under the guidance of the British Theater personality Barry John, this movie will be directed by Director Ziaullah Khan who has done some notable works such as the movie PAKAAU starring Raghuvir Yadav, Sitaram Panchal, Tritha Mumbadkar, many more and movie VIRAAM staring Narendra Jha, Urmila Mahanta, Annapurna, Sanjay Verma and Others. VIRAAM has won several International Awards including BEST FILM at ISTANBUL FILM FESTIVAL.  He also directed music videos such as Saiyyan by Palak Muchhal, Baaten by Yaseer Desai and Tanushka Bhatt and Thank u pls by Avanti Nagral. He did the web series DEVIL INSIDE for ullu prime starring Sharib Hashmi, Ananya Sen Gupta, Arshi Khan and Naseer. Ziaullah also has a lot of ads under his name.

In the words of Director Ziaullah Khan, “I am very eager for the shooting to kick off and collaborate with Rahul Roy for this project. I was over the moon to hear that he wanted to produce the movie instead. It just goes to show how much he adored the script! It’s exciting to be working with Mr. Roy and getting this vision incorporated into the movie. The cast is very talented and I am sure the film will capture that very beautifully. I will make sure of that. I wish that the audience will bless us and support us as they always had.”

The movie is produced by Rahul Roy & Rajesh Kumar Vira in association with Mascot Pictures and the executive producer is Kasim Ansari. Music will be provided by composer Palaash Muchhal, story written by Rishi Azaad.