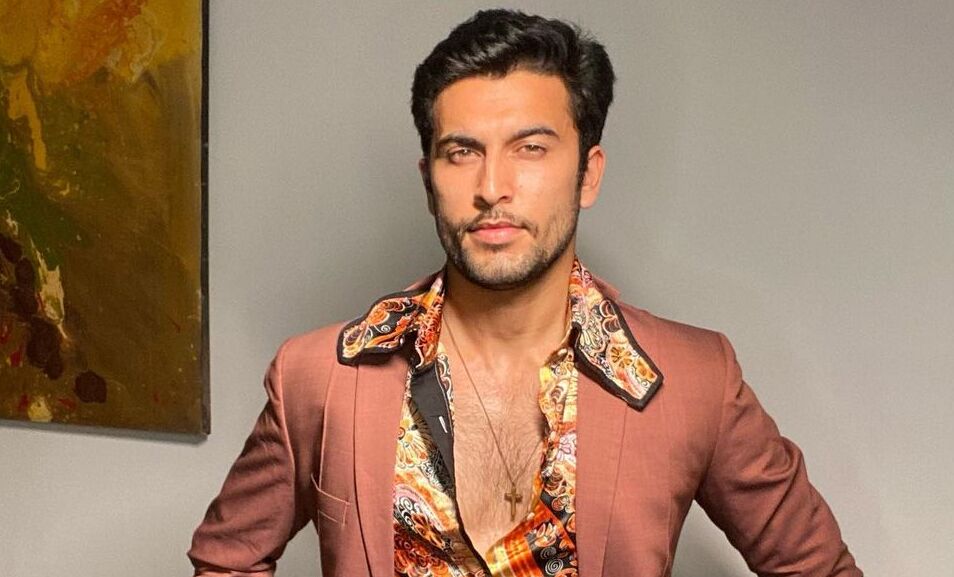 Navneet Malik : Bollywood is welcoming, no doubt, but it takes a lot to create a name for yourself

The New Year 2023 started off with a bang for several Bollywood stars. From partying in Dubai to chilling in exotic locations, the internet was buzzing with actors celebrating their new year. And of course, as the year begins, there is so much to look forward to. And actor Navneet Malik, who had quite an eventful year with his back-to-back stellar performances, talks about how 2023 will be a year full of change and creating opportunities.

Navneet Malik has time and again managed to impress fans with his work. From his big Bollywood debut in Love Hostel, to now working alongside Sanjay Dutt, the actor has established himself as one of the industry’s most beloved actors. Navneet played a prominent character which is a parallel lead role of Vikrant Massey. And as 2023 begins, the actor talks about his attitude towards the year, goes on to say, “2022 was a very fruitful year for me, in terms of professional and personal growth. Bollywood is welcoming, no doubt, but it takes a lot to create a name for yourself. So this year, I am looking forward to creating more opportunities and landing the right projects.”

The actor further went on to say, “This profession does come with a lot of uncertainty, but for me, that’s where the growth comes in. It’s what I am here to do. Day after day, until I complete my goals.”

The actor also added, “This year is the start of a beautiful relationship with my audience, who have shown love throughout. Now, I am looking forward to entertain all my fans with my upcoming projects.”

On the work front, Navneet was recently seen in Doordarshan’s show Swaraj. The actor also stole our hearts in Ankit Tiwari’s music single, ‘Jaaniya’. We’ve also heard that he will be playing the lead role in an upcoming web series with Neeraj Panday.

Jaggu And Juliet coming in the Month of Love – February