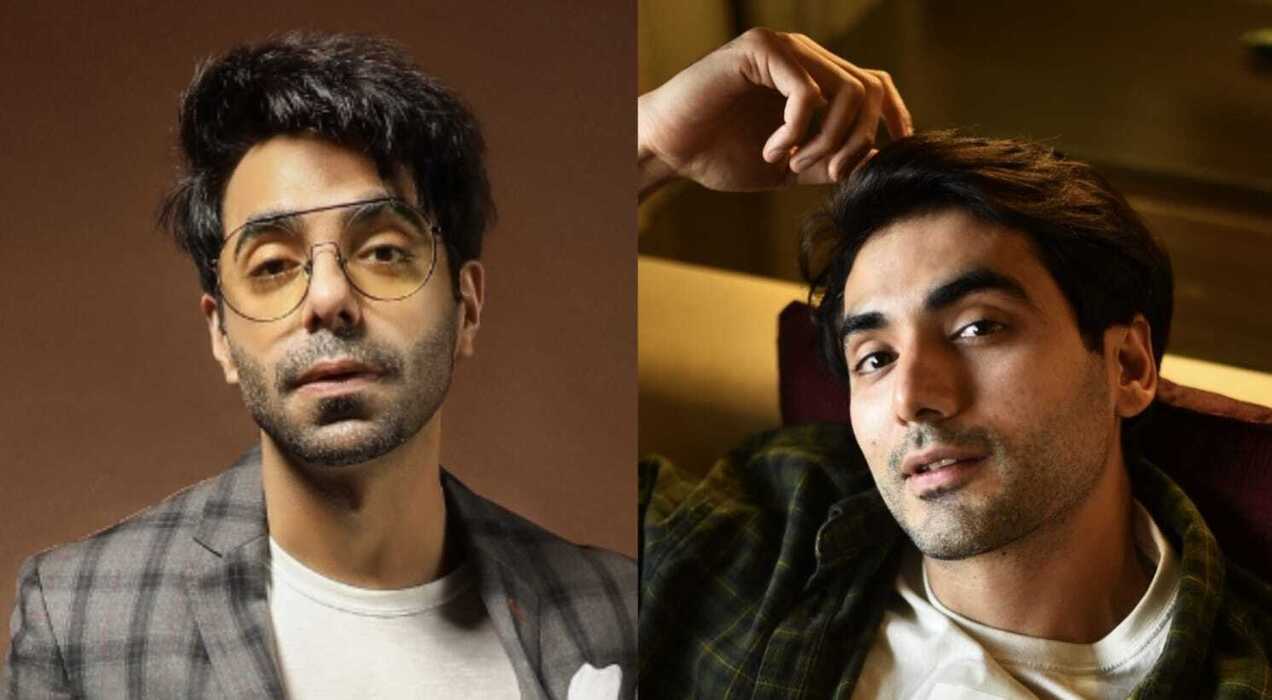 Ishwak Singh and Aparshakti Khurana starrer Berlin is going to be a special treat for his fans.  Both the actors who have mostly been associated with boy-next-door looks are soon going to be seen in-never seen before avatars in Berlin. Ishwak is all set to sport a look and character that he’s never essayed before, with tones of grunge and grit. The first look of the film is paper packed with a sense of angst giving the audiences a sense of the character Ishwak plays in the film which is intense and layered.

Ishwak Singh was praised by everyone for playing Dr. Vikram Sarabhai in Rocket Boys. He says, “When an officer puts on his uniform in real life he feels empowered or a businessman puts on his suit before a meeting, it’s what gets them in a certain state of mind to go about do their job. For me the look of any character is very important in that sense. I focus on the physicality and the psyche of the character a lot but what also adds to the X factor is the right look and in Berlin we have it on point. It’s one of the things I’m super excited about in the film”.

The movie also stars Aparshakti Khurana. Usually seen playing comic roles or in happy-go-lucky roles, Aparshakti will too be seen in a different appearance. Sporting a thick moustache and carrying the whole image of a common man, the look promises an extraordinary story.

Atul Sabharwal, the director of Berlin, which is produced by Zee Studios, is quite happy with the way the movie is shaping up. The director is also glad both the actors fit the part perfectly.

Berlin narrates the story of a sign language expert, who gets into a rivalry between intelligence agencies, deceit, and corruption.