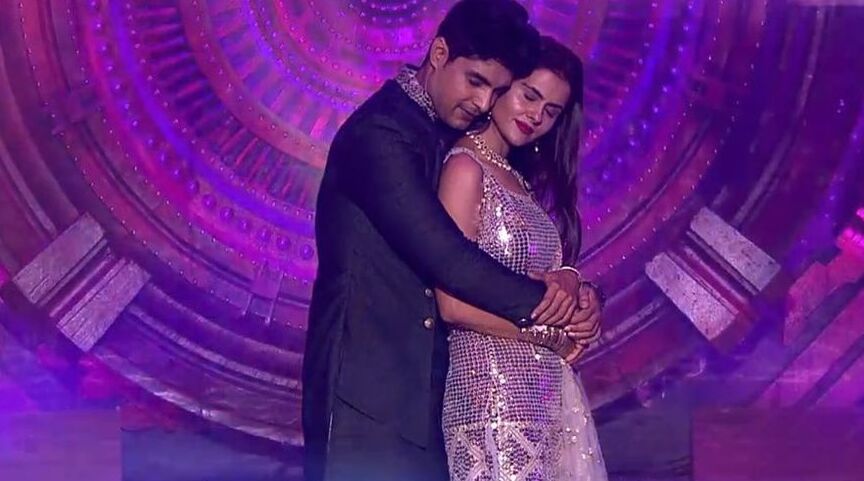 On October 1, Bigg Boss 16 kicked off with a bang, and many well-known celebrities entered the house. Salman Khan, who hosts the programme, was spotted mingling with the season’s candidates and having a great time. Ankit Gupta and Priyanka Choudhary, the star couple of Udaariyan, have entered the show as contestants.

After which host Salman Khan was seen making fun of them by giving them a compatibility test for their on-screen chemistry. The relationship between the two actors is currently a hot topic between the other contestants.

Recently Nimrit Kaur Ahluwalia was seen questioning Ankit Gupta about his relationship status with Priyanka Chaudhary in the most recent ad for the upcoming episode. Priyanka has sensitive feelings for him, according to Gautam Vig, who was also seated nearby. After which Ankit Gupta clarified that they both are much sorted and they know what they want. She wants a future and he does not want it. He further added that they are very good in that case and they do not think about these things.

They have wonderful chemistry both on and off the screen, but there’s nothing more than a friendship between them as of now. Speaking of Ankit’s game the audience is loving his personality.

The Udariyaan fame actor Priyanka Chahar Choudhary has been trending ever since her name appeared on the list of contestants of Bigg Boss 16. Priyanka Chahar recently wrapped up her TV show Udaariyan and entered the Salman Khan-hosted show as one of the contestants.

Starting out career with a negative role can get risky...No says...