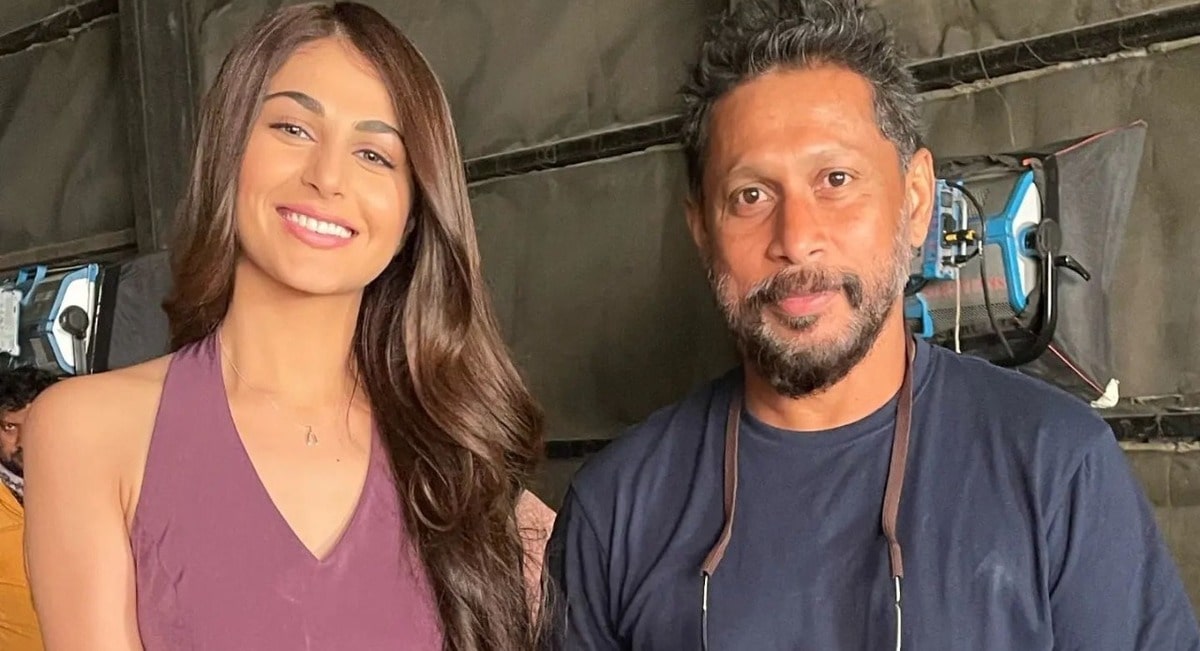 We have all witnessed great success stories across the Bollywood industry so far. But the thing which not everyone is aware of is the journey behind it. Fame, popularity, and respect are something that one gets after thriving a lot, after working day and night. And one such talented Bollywood actress who has created a huge fan base through her acting skills and her amazing personality is none other than Heer Achhra.

Heer, who enjoys a massive fan following on her social media, has stood out in the industry because of her passion and love for creative and artistic work. Heer knew that the Bollywood industry is one such industry that won’t be an easy one to sustain, so she made sure to keep moving ahead, and ensured to give her best to whatever comes on her way.

Her notable acting skills and confidence helped Heer Achhra to bag two of the most, popular movies, Suryansh and Patel Vs Petrick. Not only that Heer has also predominantly set her foot in the Industry and has worked with some of the Big names in the industry. The actress did one ad shoot with none other than Tiger Shroff, which was directed by the ace director Siddharth Anand. Not only the ad shoots but because she fits perfectly, into the director’s vision Heer is also the face of many reputed brands, which are none other than, Sunsilk, Nivea, Reliance jewelry, Yardley India, and many more.

In addition to that, Heer is not only famous for her acting skills, but she is also an absolutely amazing model. Heer’s work as a model proves that the actress is a self-motivated individual. Her walks on ramps, promotional events, and shows have made fans swoon over her beauty. The actress turned model’s beauty has made her earn the title of the Most Desirable Woman of 2018 by The Times of India while also making it one of the finalists at FBB Femina and Miss Gujarat in the same year.