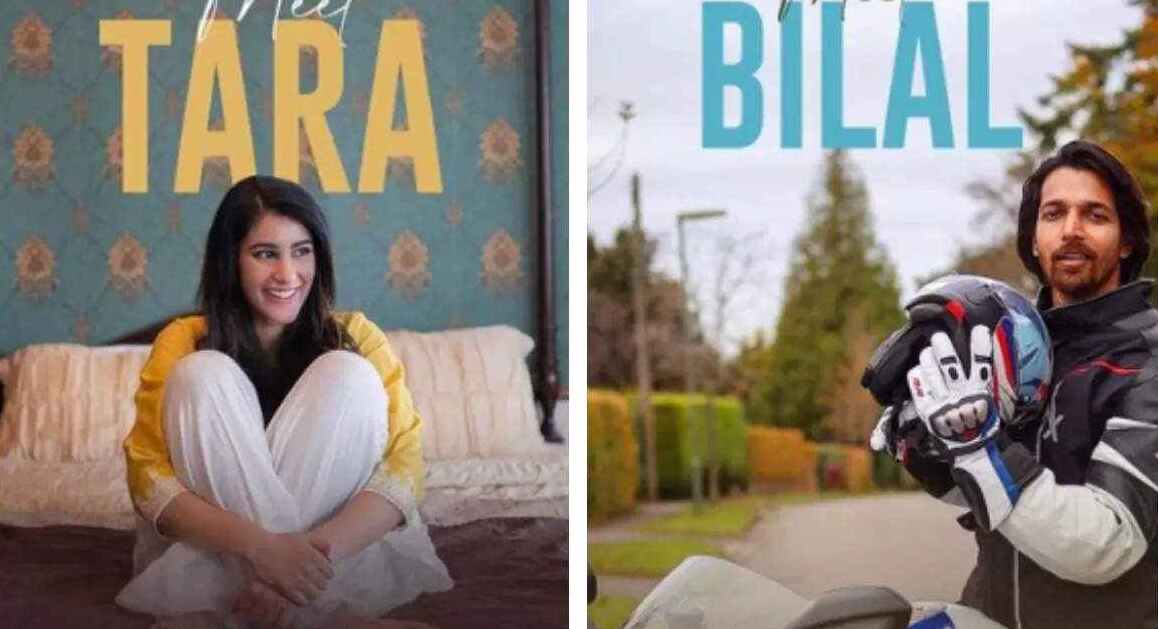 Set against the vibrant and diverse backdrop of London, Tara Vs Bilal is a collision of two opposite worlds inhabited by two diametrically opposite Tara and Bilal.

Sonia rose to fame with the third season of the web series Broken But Beautiful, which released on ALTBalaji and MX Player in May 2021 and starred her opposite late actor Sidharth Shukla. In December 2021, she appeared in the Netflix series Decoupled alongside R. Madhavan and Surveen Chawla.

Sonia Rathee has appeared in a number of web series since she started her journey in the Indian entertainment industry a few years ago. Sonia was working in the finance industry in New York before she came to India to pursue acting,Sonia said one of the struggles she faced in the entertainment industry was just adjusting to India after spending her whole life in the United States. Sonia is sister of actor Ankur Rathee who is known for his work in Four More Shots, Made in Heaven, and Thappad among others.

Harshavardhan Rane works in Telugu and Hindi films. He is best known for Thakita Thakita (2010), Prema Ishq Kaadhal (2013) and Anaamika (2014). In 2016, he made his Hindi debut with Sanam Teri Kasam. It was written and directed by Vinay Sapru and Radhika Rao and was released by Eros International on 5 February 2016. His next release was Paltan and his upcoming project is the Telugu film Brundavanamidi Andaridi. He is set to appear in three films directed by J P Dutta.