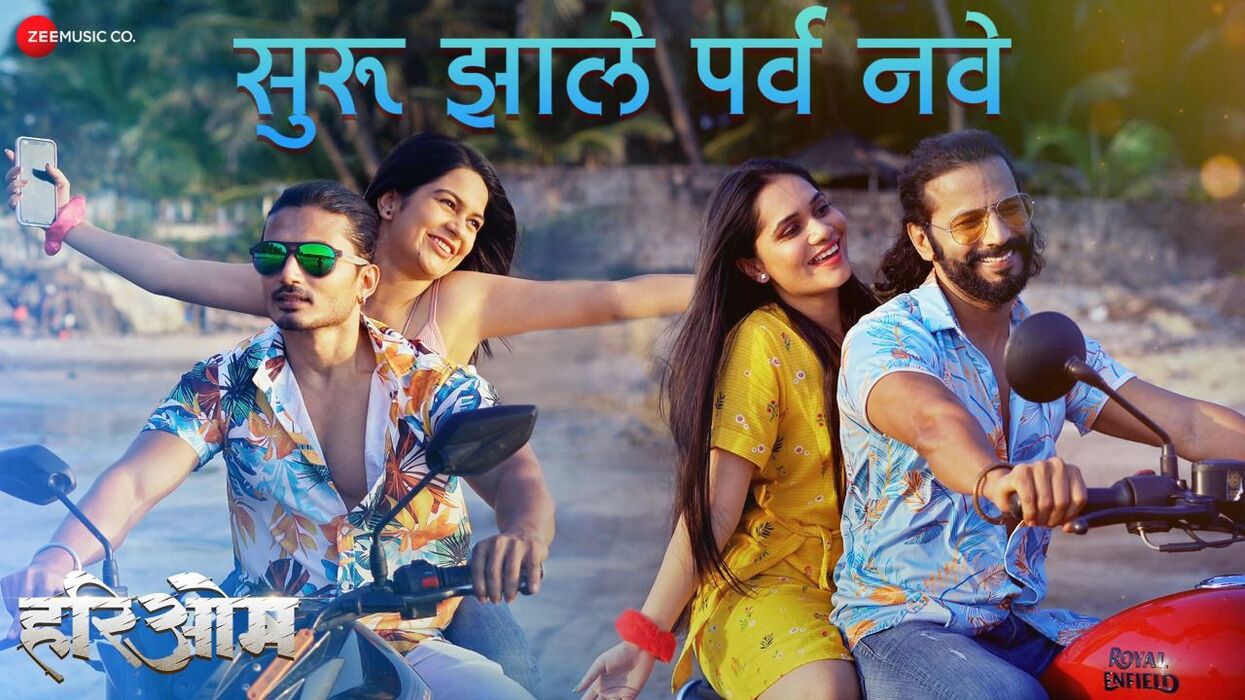 The makers of upcoming film HARI OM have released a song “Suru Jhale Parv Nave” recently. The song is sung by Rohit Raut and Juilee Joglekar, music by Niranjan Pedgaonkar, lyrics by Amol Kode and choreography is by Swaroop Madera.

In this film, the macho look of Hari and Om will be seen, apart from this, obsessed with love for the country, the love story of these two brothers will also be seen blooming. The romantic song expresses their love. The song has been shot in close proximity to nature and features HariOm Ghadge, Gaurav Kadam, Saloni Satpute and Tanuja Shinde. This song will be definitely liked by every lover.

A few days ago, the motion poster of the film HARI OM was released. Painted in a very romantic atmosphere and in the colors of love, this poster is very beautiful and attractive. The faces on poster are not visible and since then the curiosity about the film started to increase. The film is the story of two brothers born out of the saffron dream of Swarajya. Everyone is eagerly waiting for the movie HARI OM which inspires the new generation and takes them from darkness to light.