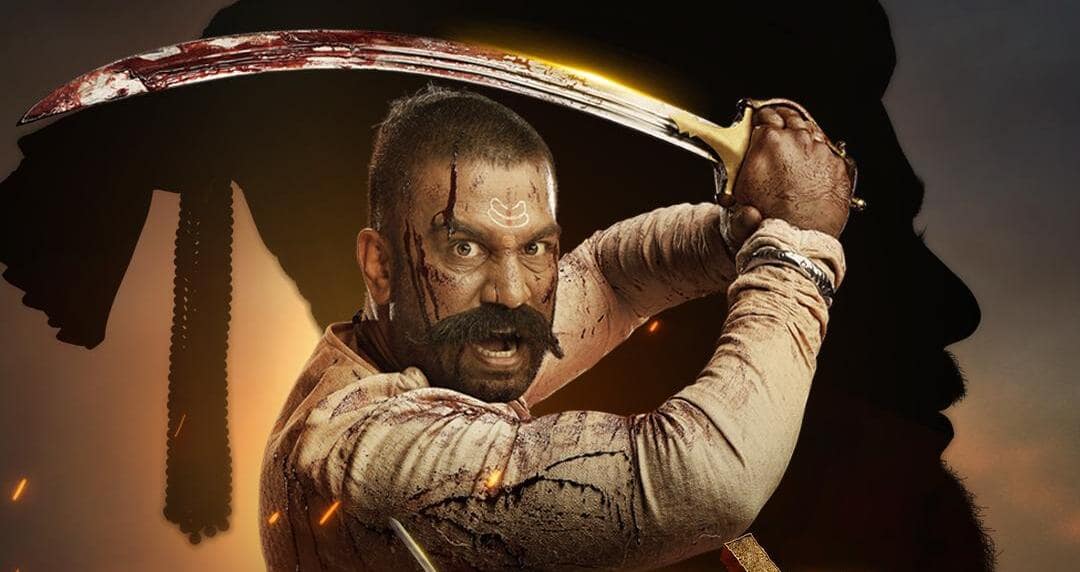 The Marathi and Hindi trailer got over twenty lakh views on YouTube in just a few hours and it managed to trend on the number one spot with thousands of tweets on Twitter as well. Superstar Vijay Sethupathi, who is known as Makkal Selvan i.e. common man’s hero in Tamil cinema, also shared the Tamil trailer of the film on his Twitter handle, which has been retweeted by many. Subodh Bhave played the role of Shivaji Maharaj’s Karari Bani very sensibly and Sharad Kelkar played the role of Baji Prabhu Deshpande, who has a strong personality, from this trailer and both these actors have been acknowledged by the audience. Many on social media have been reacting to the jaw-dropping fight scenes and the equally powerful dialogues of this duo.

The film Har Har Mahadev has a great team of actors behind the screen as well as a great team of technicians has worked on it. The look design work of all these artists has been done by the famous colorist Vikram Gaikwad while the costume side has been handled by National award winner Nachiket Barve. National award winning DOP Tribhuvan Babu Sadineni, cinematographer for several successful Hindi films, has directed the cinematography of Har Har Mahadev. The music of the film is composed by Hitesh Modak and the lyrics are written by Mandar Cholkar and Mangesh Kangane.