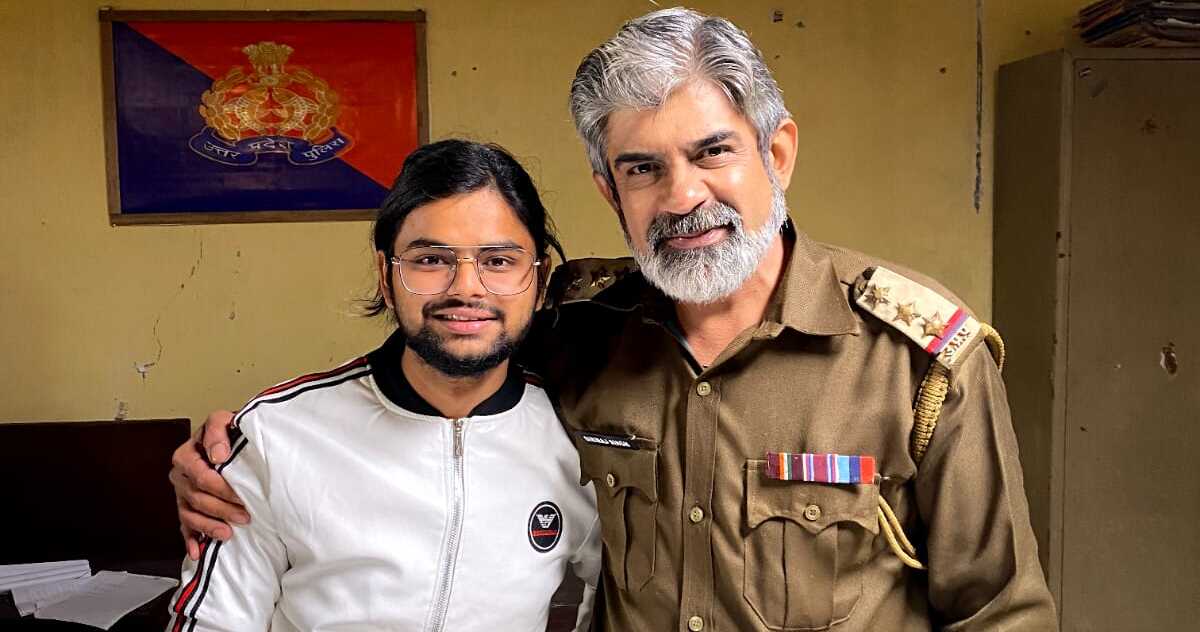 The recent masterpiece, ‘Pehla Chakravyuh-Chalava’ – a drama thriller series by Dushyant Kapoor featuring Rituraj K Singh is being touted as the number one independent web series on YouTube currently, as it crosses the 3 million mark. The series, which was released on August 3rd, 2022, on DK Films’ YouTube channel has received an amazing response from the audience.

Although the kind of plot ‘Pehla Chakravyuh-Chalava’ has, it’s likely to cater to a particular set of audience, strong word of mouth has been making others curious about the show as well. Most of the viewers of the show have declared it to be a must-watch series and a brilliant masterpiece by Dushyant Kapoor. In the words of the Producer and Director of the series – Dushyant Kapoor, “Chalava has crossed 3M million streams and still counting. People are loving the tracks, the idea & the concept. IMDB ratings are 9.2 for Chalava. I am overwhelmed by the comment sections. People are really saying that they haven’t seen anything like this before. Keeping the spirit of the story alive, keeping the track of the characters, and how to make certain changes for a visual medium, was an interesting process. It was a blessing to be working with such talented individuals as Rituraj K Singh. I cannot be more grateful for the response, and it has further pumped me up to make more series like these and deliver to my audience my best works.”

Actor Rituraj K Singh shares, “Dushyant has surprised me and exceeded my expectations. My experience was very fun because there was a lot of young energy. The director himself is very young and energetic and had all the things in his mind with a clear vision about what he wanted. I was hesitant to take on the role, but I took the chance and I’m very pleased to have been a part of it. The storyline, direction and striking visuals in the series are only applaudable. I wish Dushyant Kapoor nothing but the best and look forward to working with him again.”

Dushyant Kapoor has kept the premise of the series fairly simple but has added many nuances and sub-layers to further keep you engrossed. Head to YouTube to witness some exquisite acting and directing which will keep you glued to the edge of your seat till its end and leave you wanting for more!