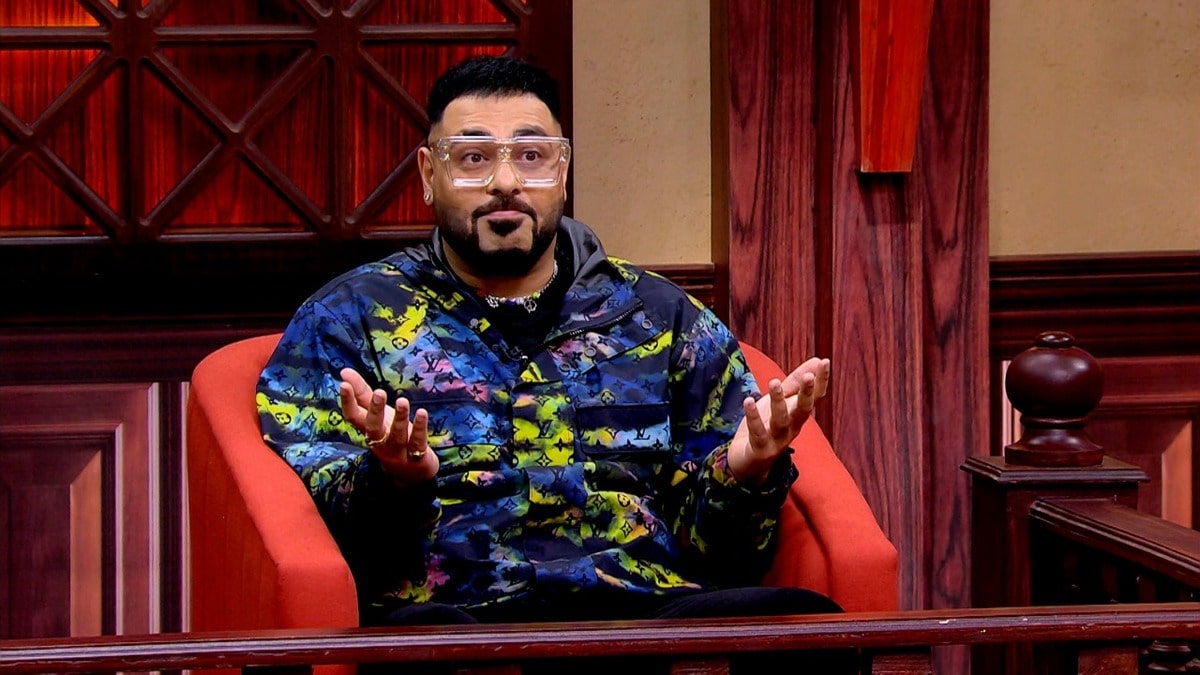 Case Toh Banta Hai is a one-of-a-kind weekly comedy show where Riteish Deshmukh and Varun Sharma play the roles of public prosecutor and defense lawyer respectively. It also features Kusha Kapila as the judge who decides the fate of the biggest Bollywood celebrities. Catch all the fun in the episode streaming for free this Friday, August 26, only on Amazon miniTV within the Amazon shopping app.