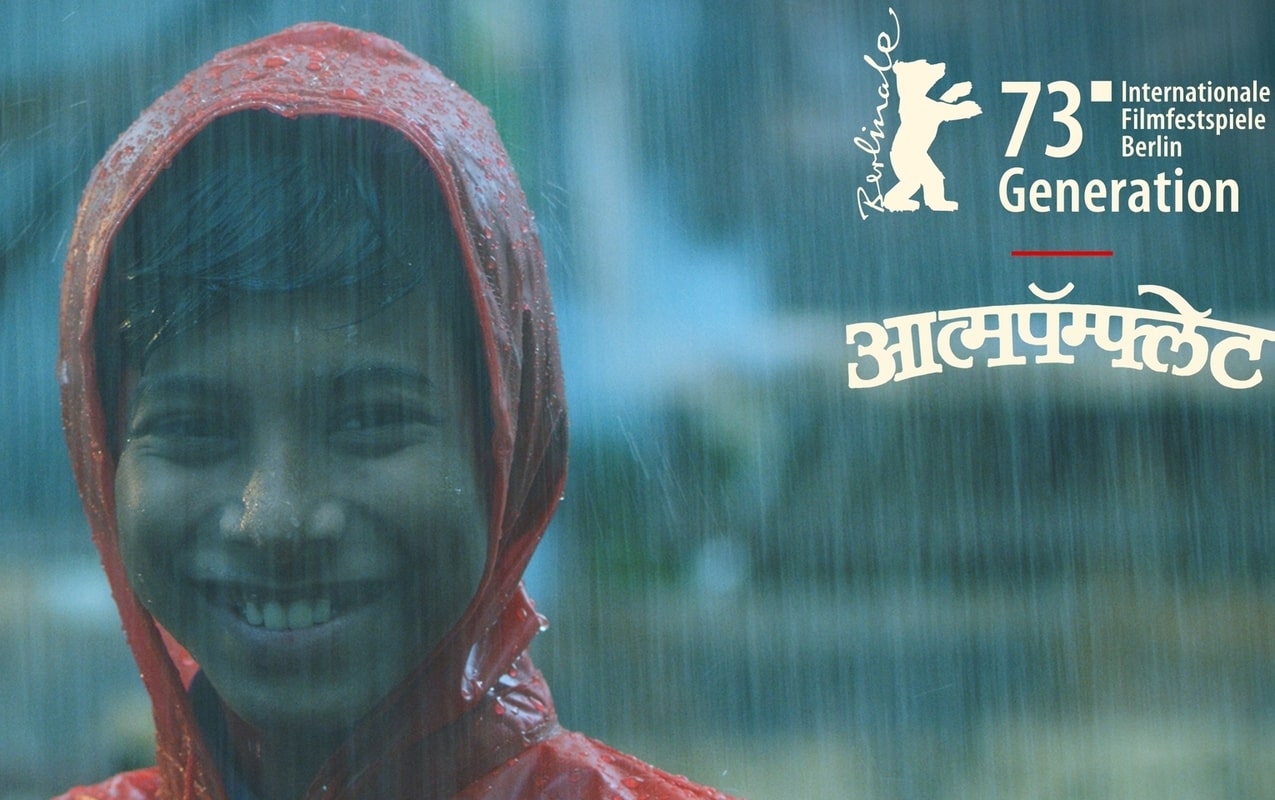 Atmapamphlet is the first Marathi film to bring together the three legends Zee Studios, Anand L. Rai and Bhushan Kumar. The film is written by National Award winner Paresh Mokashi and directed by debutant Ashish Bende. Zee Studios has added yet another film to its long list of internationally acclaimed films. The film was selected in the ‘Generation 14 Plus’ competition category at the 73rd Berlin International Film Festival.

The trio of recently released film ‘Walvi’, Zee Studios, Paresh Mokashi and Ashish Bende are back with a quality content. The film ‘Aatma Pamphlet’ revolves around a young boy who falls in love with his classmate. It is a touching story of one-sided love, transcending the dramatic socio-political changes that surround it. Om Bendkhale, Pranjali Srikanth, Bhimrao Mudey and Ketki Saraf are playing important roles in the film.

Director Ashish Avinash Bende says, “This is the biggest day of my life. My journey to pursue a passion for filmmaking began in college and culminated in my first foray into directing with my selection at one of the world’s biggest film festivals. Talking about cinema, the process has been a rollercoaster ride for me. Despite many challenges including corona epidemic, lockdown, everyone in my team worked wholeheartedly and the results are now visible to all. The film is a commentary on spreading love at a time when wars are going on in many parts of the world.”

Expressing his happiness over this incredible achievement, producer Anand L Rai said, “It’s great to be on the global stage for regional cinema and especially to get a place at the prestigious Berlin Film Festival. Being a part of ‘Aatmapamphlet’ is an amazing experience. This is very special film for Color Yellow Productions.”

Bhushan Kumar, Chairman and Managing Director and Producer, T-Series, says, “‘Atmapamphlet’ is an endearing story that aptly captures the essence of India, especially Maharashtra. It’s amazing to bring regional content to the global film map and the Ashish Bende directorial debut to be selected at the prestigious Berlin International Film Festival proves the quality of this film.”

Sharik Patel, CBO of Zee Studios said, “Aatmapamlet’ selection at the Berlin International Film Festival will present Marathi films globally. As a leading studio and stakeholder in the Marathi film industry, our belief in the power of local storytelling is reinforced. There is a lot of curiosity about when this special film will be released globally.”

Bhausaheb Shinde is back after the success of ‘Khwada’ and ‘Baban’…

Bhausaheb Shinde is back after the success of 'Khwada' and 'Baban'...