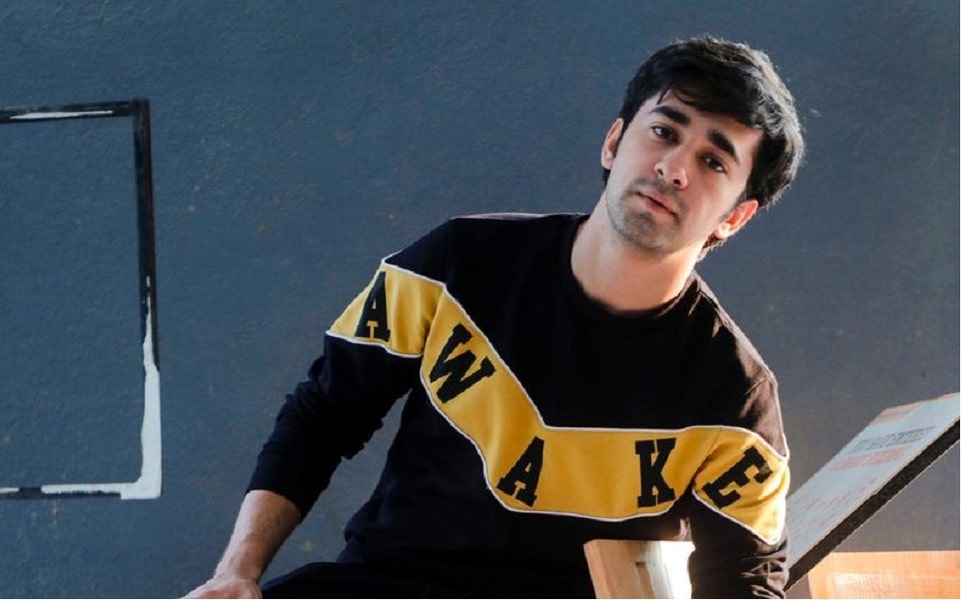 Anuj Saini took to his social media pages to share his first look poster from the movie Gandhi Godse-Ek Yudh with his audiences and friends. Sharing his first look from Gandhi Godse Ek Yudh, he says, “Dreams do come true….So so so happy & emotional to share my first look from my first film #GandhiGodseEkYudh. Thank you so much everyone for your constant love & support. A big thank you to my director Mr. Rajkumar Santoshi Sir @rajkumarsantoshi.official for believing in me. See you at a big screen near you. Save the date 26th January 2023 Anuj was just 21 when he stepped into the world of glamour in 2017 and bagged his first film within 3 years of moving to Mumbai. Anuj has already signed the 2nd film before the release of the first film Gandhi Godse Ek Yudh which will release on 26 January 2023. He will start his second feature film with his first music video director Mr Pradip Khairwar’s untitled Rom- Com which will also feature Kashika Kapoor. Anuj has also signed one more film this year.

Gandhi Godse Ek Yudh depicts the war of two opposite ideologies between Mahatma Gandhi and Nathuram Godse. Releasing in cinemas on 26 January 2023.The film is set between 1947 and 1948. The film is produced by Manila Santoshi under Santoshi’s Production House and Music is by famed composer AR Rahman with sound design by Resul Pookutty.

Jesse Lever: Everything was done in a single take!

Jesse Lever: Everything was done in a single take!