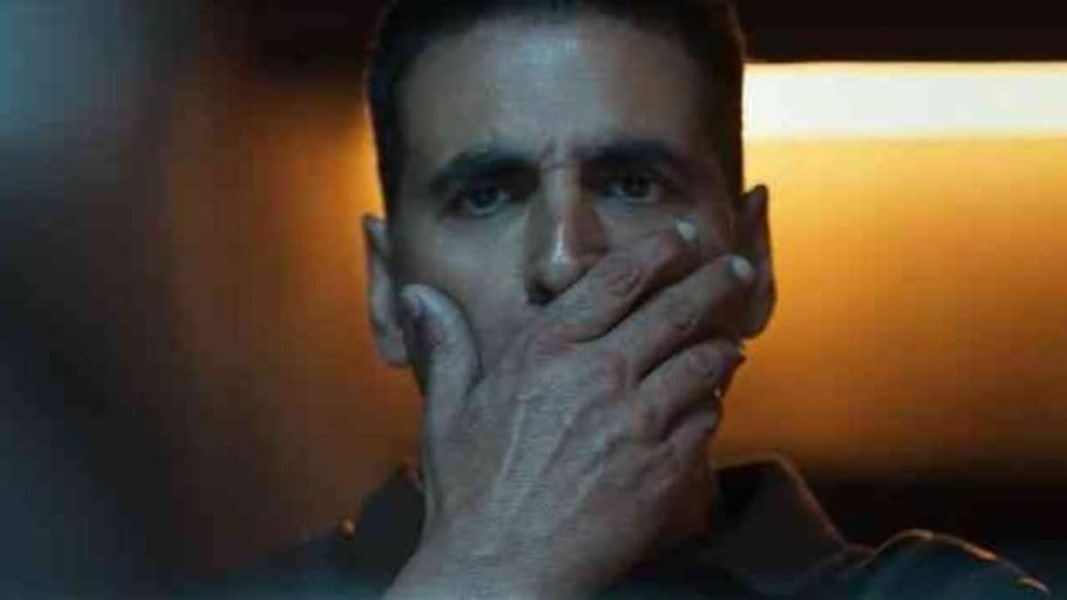 Akshay Kumar starer much-awaited crime thriller Cuttputlli released on 2nd September 2022. Helmed by Ranjit M Tewari, the climax of the film is shot in Mussoorie at one of the most haunted locations in the country, and speaking about the experience director of the film, Ranjit M Tewari said, “Mussoorie is a beautiful place, a visual treat for every filmmaker. Shooting in the month of February in peak winter was challenging since we also experienced heavy snowfall.  We shot at a location that apparently falls under the category of “The top 10 most haunted places” in India. Of course, no one from the crew experienced anything haunting but it was really funny because many members of the crew deliberately played pranks to scare the others.”

Akshay Kumar’s and Rakul Preet’s refreshing chemistry, Khiladi Kumar’s cop avatar, and the captivating suspense element of the film have elevated the audience’s excitement level to watch the upcoming crime-thriller.

Akshay Kumar and Rakul Preet Singh shared the screen space for the first time. Rakul Preet is playing the role of Akshay Kumar’s love interest but as the thriller turns into a roller coaster ride where the narrative unfolds a twisted unexpected scenario. Cuttputlli is an edge-of-the-seat, nail-biting, whodunit kind of thriller.

Akshay Kumar plays Arjan Sethi, a dutiful sub-inspector who took an oath to keep the people of Kasauli safe. However, fate has other plans as the killer strikes from the shadows of terror, leaving behind no trace of evidence, except a body. Produced by Vashu Bhagnani and Jackky Bhagnani, Deepshikha Deshmukh and Pooja Entertainment, Directed by Ranjit M Tewari Cuttputlli unmasks the killer and decodes the mystery using Arjan’s skills to understand the psyche of the murderer.

The story takes an interesting turn when Sudha’s fate is decided by...