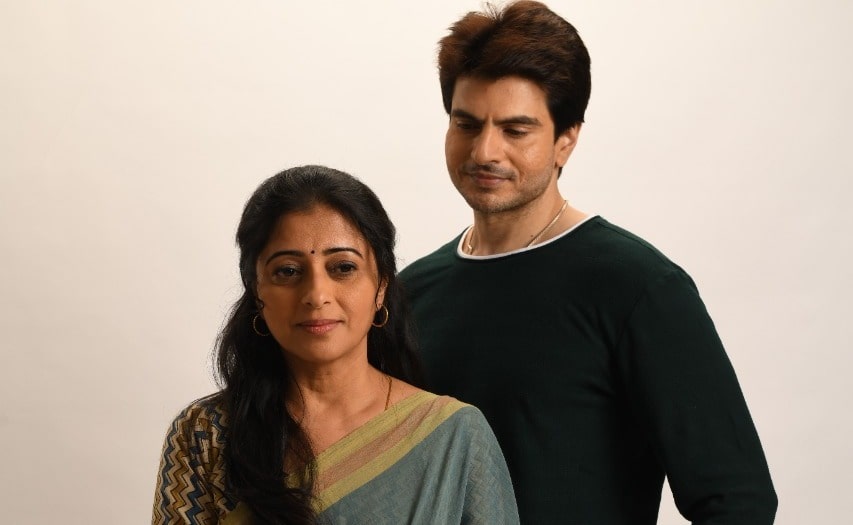 Aashao Ka Savera..Dheere Dheere Se story relates to many widows in our society

Star Bharat’s new show, “Aashao Ka Savera..Dheere Dheere Se” has set its content on top-notch due to breaking the stereotype of the society and passing an important message to the audience through the characters Bhawna and Raghav, which are being played by Reena Kapoor and Rahil Azam, respectively. Aashao Ka Savera Dheere Dheere Se portrays one such story, which relates to many widows in our society. As the story is moving forward, we can see Raghav helping Bhawna, as Raghav knows what Bhawna is going through as a widow. In one such episode, we will get to see Verma oppressing Raghav in his father’s office.

The episode starts when Raghav first enters the workplace, the staff is already gossiping about his estranged wife. Raghav gets nostalgic after entering the office and remembers the minute details of the place he used to visit as a child. Gaurav introduces Raghav to Verma and instructs Verma to show Raghav around the office and to introduce him to everyone in the office. Verma brings to notice the car accident which happened to them and tries to put the blame on the neighbors then Verma tries to find out who did this, but Raghav stops him from it saying it is a personal matter and he should not get involved. Verma makes Raghav meet everyone in the office. Raghav then discloses to his brother that Bhanu was the one who scratched their car and asks his brother to delete the CCTV footage of the car accident. Raghav requests that is the person who did the accident was caught then Bhawna would get scolded for no reason. Verma secretly tries to listen to this conversation but is cut off by Raghav. Verma tries to tell Raghav that he should not work here as the employees say bad things about him and his estranged wife and would stop listening to Raghav which will be disrespectful. Raghav then corrects Verma and puts him into line and threatens him of his job in the office.

Will Bhawna get the beneficiary name changed on the insurance policy?

Vaarun Bhagat : I had the opportunity to do something different this time