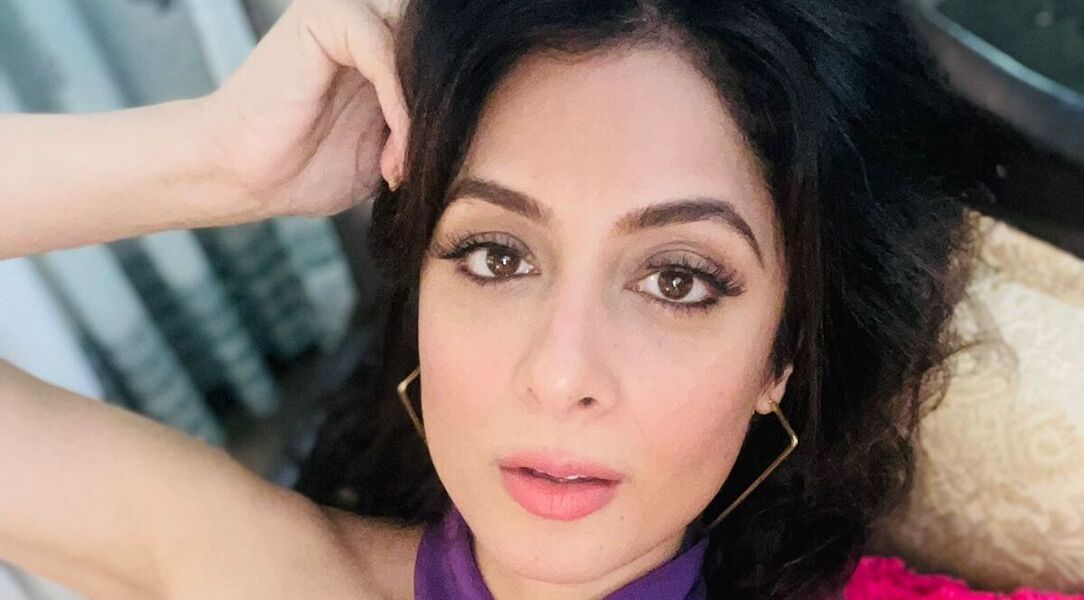 Actor-writer Sukhmani Sadana seems to be on a roll. After acting in a series of exciting projects like The Broken News, Apharan, Dil Bekaraar and Udan Patolas, and an exemplary writing work in screenplay and dialogues for R Madhavan’s Rocketry: The Nambi Effect, the multi-talented artiste is back with Diljit Dosanjh’s Jogi. The Netflix original that premieres on September 16 is a story of Jogi set in 1984, and revolves around friendship, courage and brotherhood amid the times of widespread communal tension in the country.

Speaking about her experience, Sukhmani Sadana says, “Jogi is a story of an incident in our history which is not known to many. So I feel very privileged to be a part of the team comprising of stalwarts like Ali Abbas Zafar, Dilji Dosanjh and others. It was a challenging yet an enriching experience writing for the film that is a subject very different from Rocketry.”