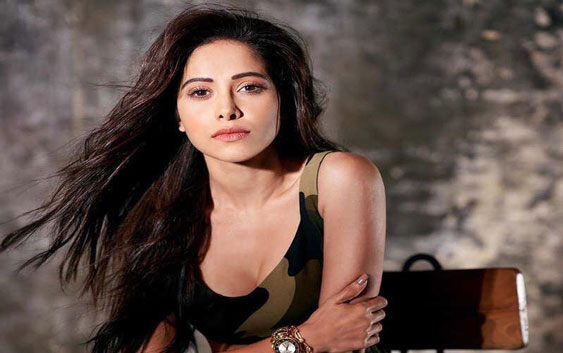 In an engaging fireside chat at the HIGH FIVE ON ZEE5 award ceremony Nushrat Bharucha and renowned journalist and critic, Bhawana Somaaya candidly spoke about the journey of films from the big screen to the silver screen and now, on mobile screens, just a click away.

Nushrat Bharucha shared her experience of shooting Dream Girl and how the film continues to be loved and laughed upon.

The duo, also spoke about how with the rise and rise of OTT platforms films today are evergreen so anyone can watch it anywhere, at any time. ZEE5 streams some of the biggest blockbuster films on the platform and their recent acquisition Dream Girl has performed extremely well.

HIGH FIVE ON ZEE5 honoured the most consumed content across various categories which was adjudged based on data pertaining to consumers viewership, engagement rate and completion rate.

The awards sheds light and gives an insight of what India watched in 2019.

The event also marked the presence of actors Anant Joshi from the series Virgin Bhasskar, Sarathkumar S M from the series Auto Shankar and Krishna Kaul and Mughda Chapekar (Ranbir and Prachi) from the ZEETV show Kumkum Bhagya. Also, present at the event was Bhav Dhulia the young director of ZEE5’s most loved show Rangbaaz, Radhiva Lavu and Anish Yohan Kuruvilla, Producer and Director of the acclaimed Telugu series G.O.D, Panduranga Hari.R the director of ZEE5’s most loved regional show Auto Shankar and lastly Shivangi Bhayana singer of the track Dirty Girl.