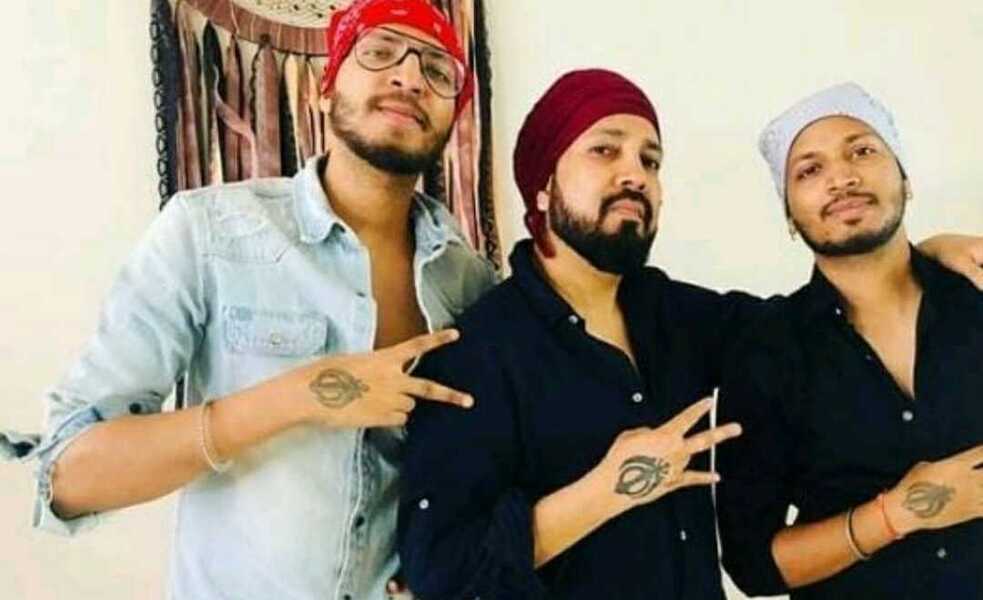 Mika Singh was in awe of Pannu – Heera’s musical talents after hearing the song “Kudi Kamaal” for the first time. He personally got in touch with them to express his happiness for their efforts and wished them all the luck for the song. Pannu said, “Blessings from Mika sir is a morale booster for us. He is a superstar Singer in the music business. He has always been an inspiration for us. We have grown up listening to his songs and have always dreamed of becoming like him. His wise remarks are a fantastic source of inspiration for us as we are just beginning our adventure. We were hesitant to play him our song for fear that he wouldn’t approve. By God’s grace, he did, and he appreciated us. To make him proud is our major goal.”

They have also worked with Mika Singh on his music channel and are happy to have Mika as a mentor in the music industry.

Kudi Kamaal is a trendy upbeat dance song with a happy vibe, recently released on the Stereo Singhz music channel on YouTube. Pehal Entertainment presentation, the song is directed by Aman Prajapati whereas Rishabh Shah is creative director. The video is produced by Gurdeep Kaur, executive producer is Akshay Kapoor. Music and lyrics by Stereo Singhz, Styling by Roshni Kaur.