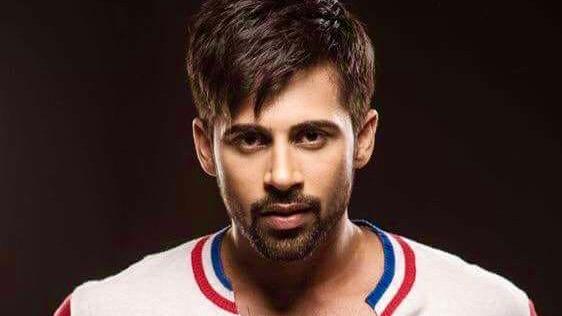 Actor and model Vipin Bhardwaj whose birthday falls on 18 July has a reason for double celebration this year. His film WANTON released on America’s OTT platform Hulu and Amazon Prime in USA. Vipin is receiving great appreciation and applauds for his work in the film.

Vipin Bhardwaj is a popular name in fashion industry. He has done national and international fashion shows like Bombay Times runway, IIFW shows and many more. He has worked in short films, commercials, music videos as well.

Abhishekh Khan gets thumbs up for Sony LIV’s Project 9191