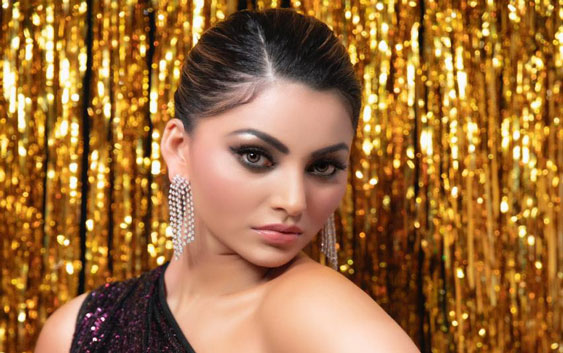 Harshita Gaur’s tryst with trekking in the mountains of Uttarakhand

“The Married Woman” garners kudos and adulation from international waters!

Manoj Bajpayee on the success of ZEE5’s Silence…Can You Hear It?”

Mrinal Dutt plays a gay character in “His Storyy”

The ensemble poster featuring Priyamani Raj from His Storyy