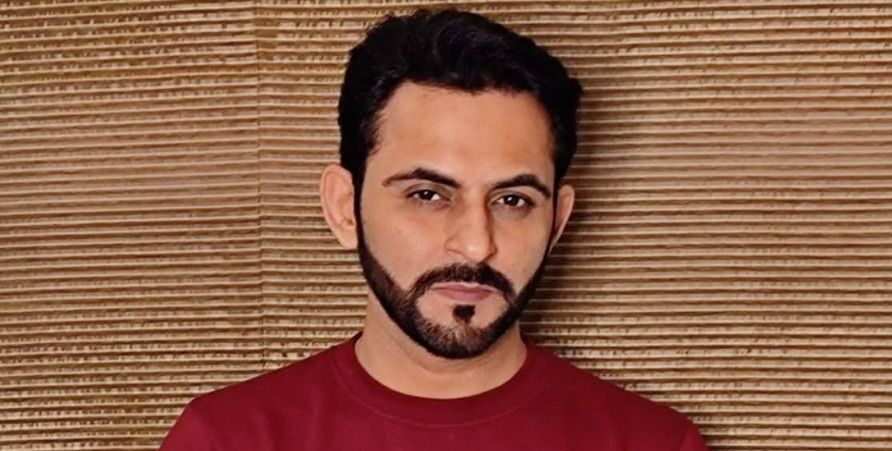 Love it or hate it, but you can’t ignore it! And if you happen to be a celeb, you have to learn to live with it, too. Yes, we are talking about social media and Jay Zaveri heartily agrees with the sentiment. The actor, who’s become a household name with TV shows like Meri Hanikark Biwi, Vighnaharta Ganesha, Ishq Main Marjawan Season 2, and Janani, was reluctant to be on social media initially but finds himself glued to it now. About his newfound love for social media, he says, “I have been quite inactive on social media; it’s only now that I have started using it a lot. In fact, I’m constantly checking my account every 30-minutes. Earlier, we got our dose of entertainment from different sources, but now you get all of it on the smartphone. So whenever I am free, I just want to check my Instagram. I am quite active on that handle.”

Jay Zaveri adds, “It’s a mood-lifter for sure! Social media throws up a lot of interesting stuff, especially reels and videos. They are my source of entertainment now, so when I am in a bad mood, one look at one of those funny videos is enough to make me feel better. I don’t let trolls bother me as I feel that everyone has a right to say what they want to. I live by my own rules. If they send me bad reviews, I read it and if it’s quite personal, I give it back to them in their own words (winks).”

Even though the world of social media is often called fake, the actor says that it is today imperative to be active on it. Jay Zaveri adds, “Fake or real, you have to be on social media. It’s become the norm. Initially, I dismissed social media as not my thing, but then I realised how important the medium is for me as an actor as it keeps me connected to my fans. That’s the main reason why I’m active on social media. It’s also become a necessary medium for marketing for the entertainment industry. It’s bigger than advertising and gives you a bigger reach.”

Jay Zaveri reasons, “An actor, even if he or she is a private person, uses social media to be in the limelight. Once you are in the entertainment industry, your personal life is not personal anymore. And if your life is getting public anyway, you might as well put it on social media yourself and take advantage of it.”

However, every coin has a flip side to it. Social media has started intervening with the creative process. Many actors are cast on the basis of the number of followers they have on their accounts. Jay Zaveri says, “I am often asked about the number of followers on my social media account. It determines the popularity of the actor and not his skill. This is one aspect of the medium that I don’t like as it influences the casting of a show. I feel that casting agencies should look at the skills of an actor rather than his popularity. This has led to a lot of actors and celebrities boosting the count of their followers to be in the game. I don’t blame them; I blame the people who have created this scenario by giving priority to things like the number of followers an actor enjoys on social media.”

Chetna Singh: I am inspired by actors who can present big things in a very normal way

Chetna Singh: I am inspired by actors who can present big things in a very normal way