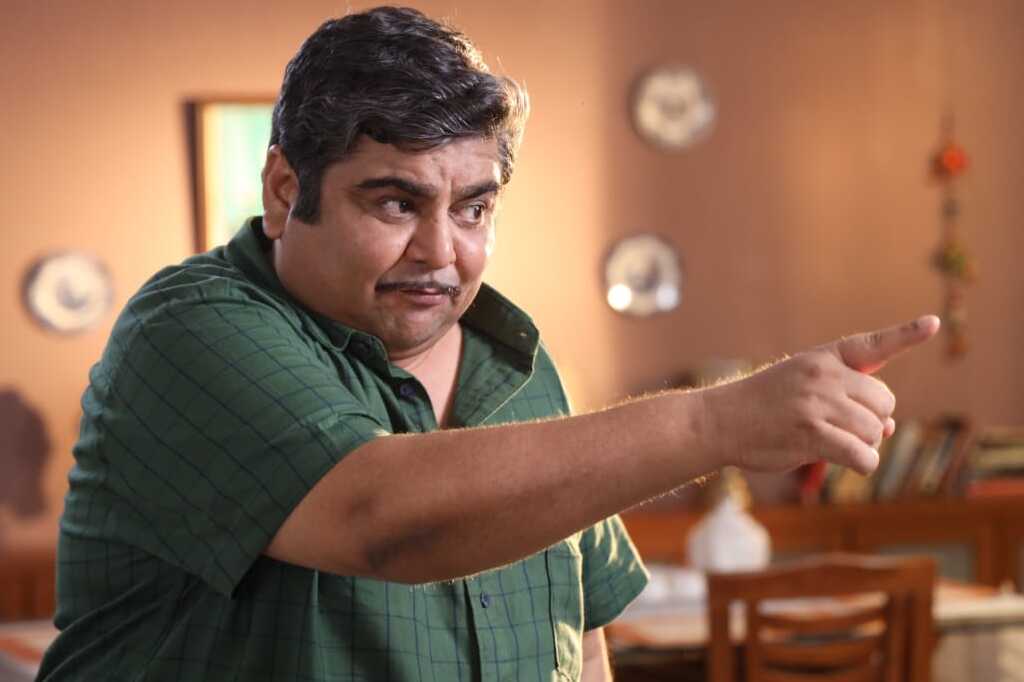 The original Gujarati online series “Yamraj Calling” by Shemaroo is one of the best instances of how regional content is currently producing some of the best web series. The franchise is prepared to return with its second season following the success of the first. The series has a stellar star cast like Niilam Paanchal, Deepak Gheewala, Mazel Vyas, Meet Shah, and Dharmesh Vyas in significant roles in addition to Deven Bhojani, who is the lead.

In the first season, we saw how Amar Mehta, a workaholic who wants to ensure that the future of his family is secure, is compelled to alter his way of life following a run-in with Yamraj, the “Lord of Death.” Less work and more enjoyment” is Amar Mehta’s new motto in the second season. He has moved into a lovely villa in Porbandar and spends more time with his family.

Speaking about the comeback of the show Deven Bhojani says, “The first season was a super hit. I am very humbled by the love I have received from the fans. I am very excited about the second season and I am eagerly waiting for the audience responses. Hope they shower us with the same love and affection.”

To find out what new unfolds in the second season of Yamraj Calling stay tuned with Shemaroo, engross with your family and binge-watch the series, make it an occasion to bond with each other!